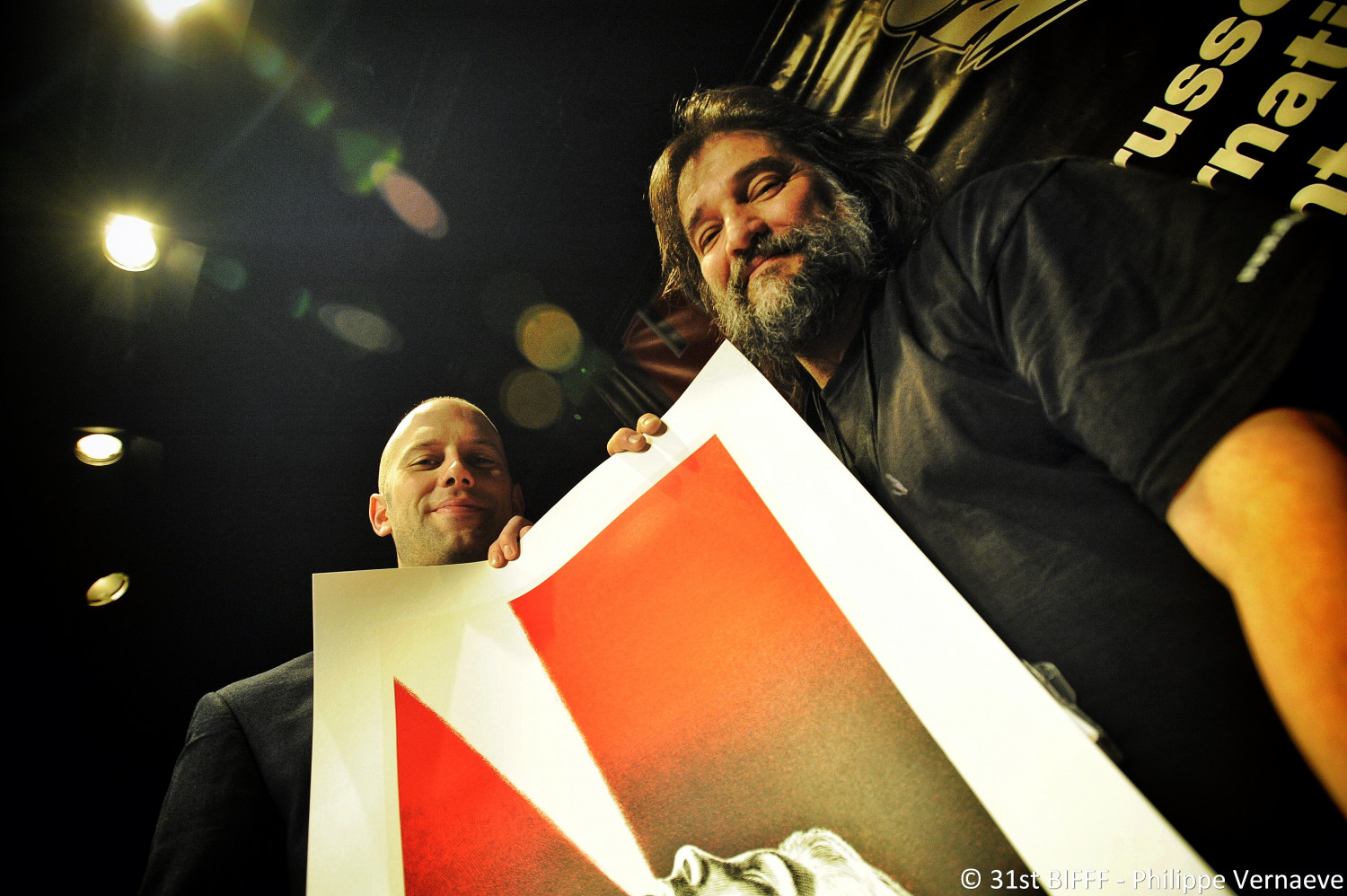 Alan Brennan, a graduate from the Dublin Institute of Technology, started his career with several short films such as Ball ( 2001 ) and Shapes ( 2008 ), screened in many festivals around the world and broadcasted by famous channels like HBO and Channel 4. He just finished his first long feature, Earthbound ( 2012 ), gathering a five star cast, among whom Rafe Spall ( Prometheus, Hot Fuzz ) and David Morrissey ( Blitz, The Walking Dead ). No wonder he stopped by at the BIFFF !