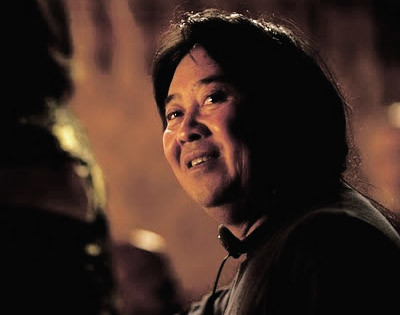 In 1986, Hawaiian born Albert Pyun receives the Golden Raven at the BIFFF for his second long feature, Radioactive Dreams. From then on, he becomes one of the most productive directors in the business. Albert Pyun will be accompanied by screenwriter Cynthia Curnan and actor/producer Norbert Weisser.