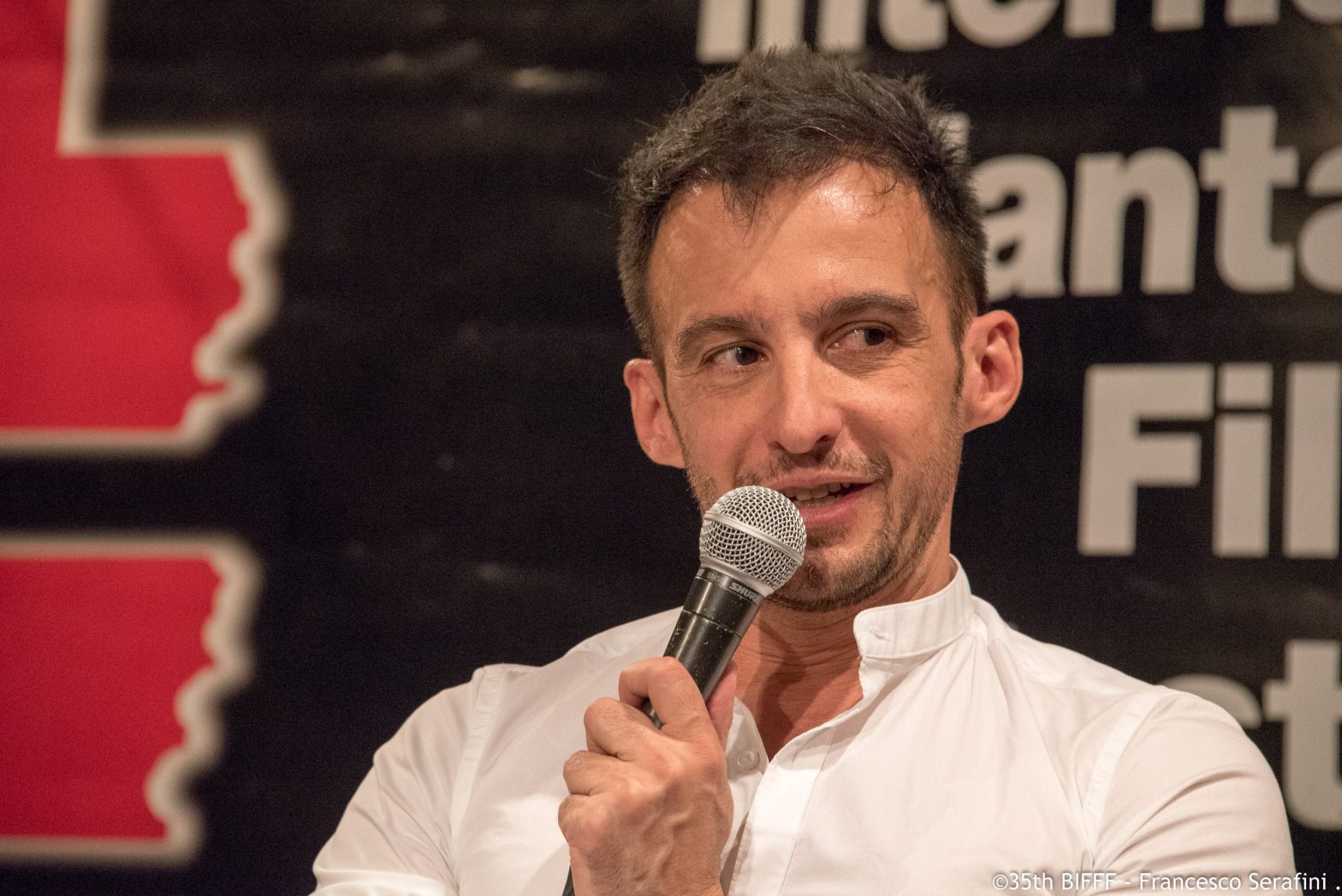 With Alejandro Amenabar we welcome a real heavyweight to the BIFFF. He might have his hands full with his Oscar and his eight Goya’s, but he’s particularly proud of the Silver Raven he received in 1997 for his feature debut Thesis. That’s what we hope, at least, because ever since his entry to the wonderful world of cinema with this cult gem, he has made it big. Tom Cruise was so impressed by his Abre los Ojos from 1997, that he offered him the American remake, Vanilla Sky, in which he and his ex, Nicole Kidman, played the leads. It’s with Kidman that he makes The Others, which gets him awarded with that lovely golden statuette. Amenabar excels as well in historic epics (Agoria with Rachel Weisz) as in acclaimed drama (Mar Adentro with Javier Bardem). But he cannot resist his first love, genre cinema. In 2015 he directs Regression with Ethan Hawke and Emma Watson. And we’re really happy about that.