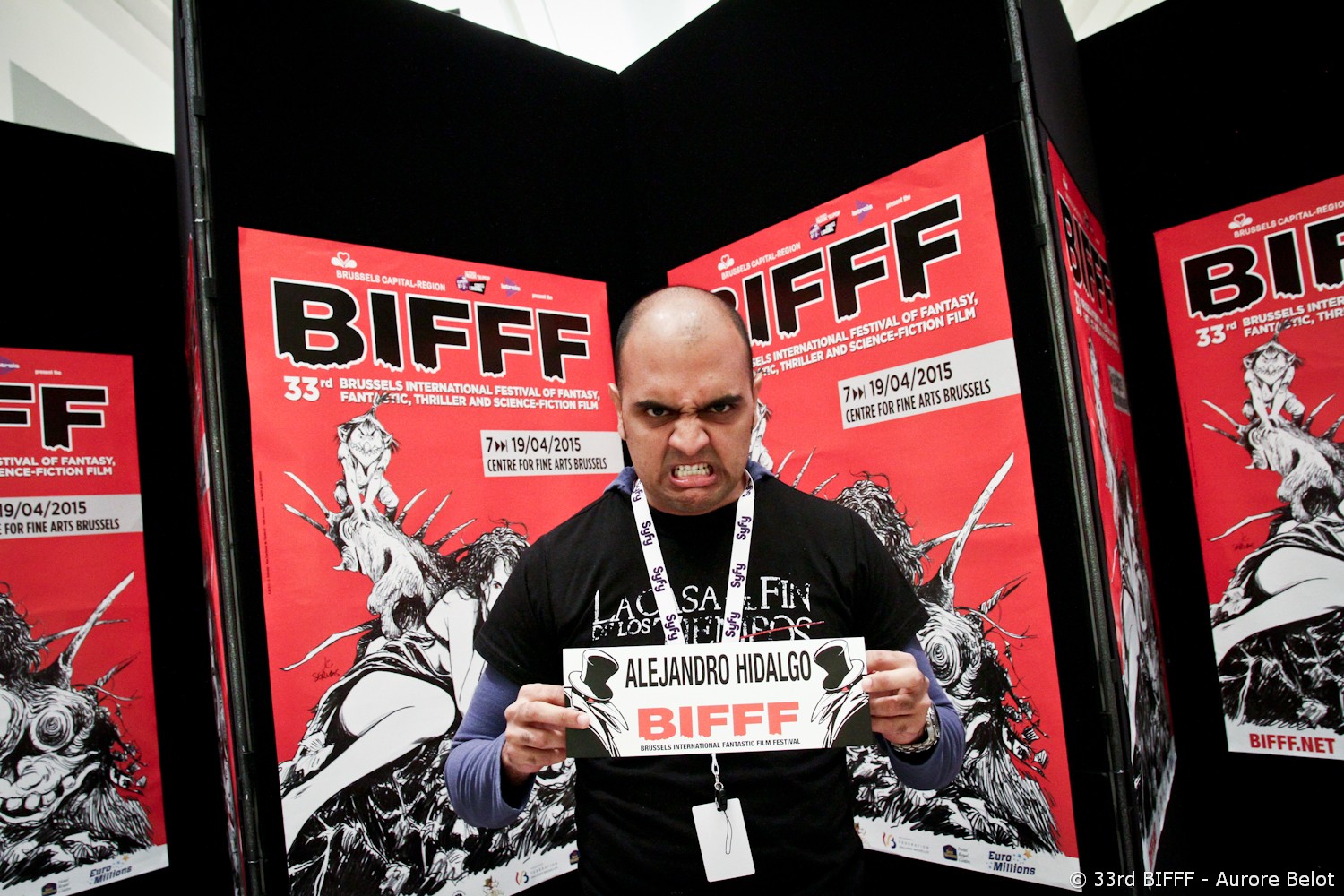 It took him almost two years to make his first movie, but now this thirty-something made something he can proud of! With The House at the End of Time, this apprentice of Robert Mc Kee – the guru of screenwriting – made the 2nd biggest box office hit in Venezuela. Leaving blockbusters such as The Sixth Sense and A Nightmare on Elm Street way behind him! He benefited from the Cannes and the Blood Window effect. Alejandro Hidalgo is now ready to enjoy the BIFFF effect….