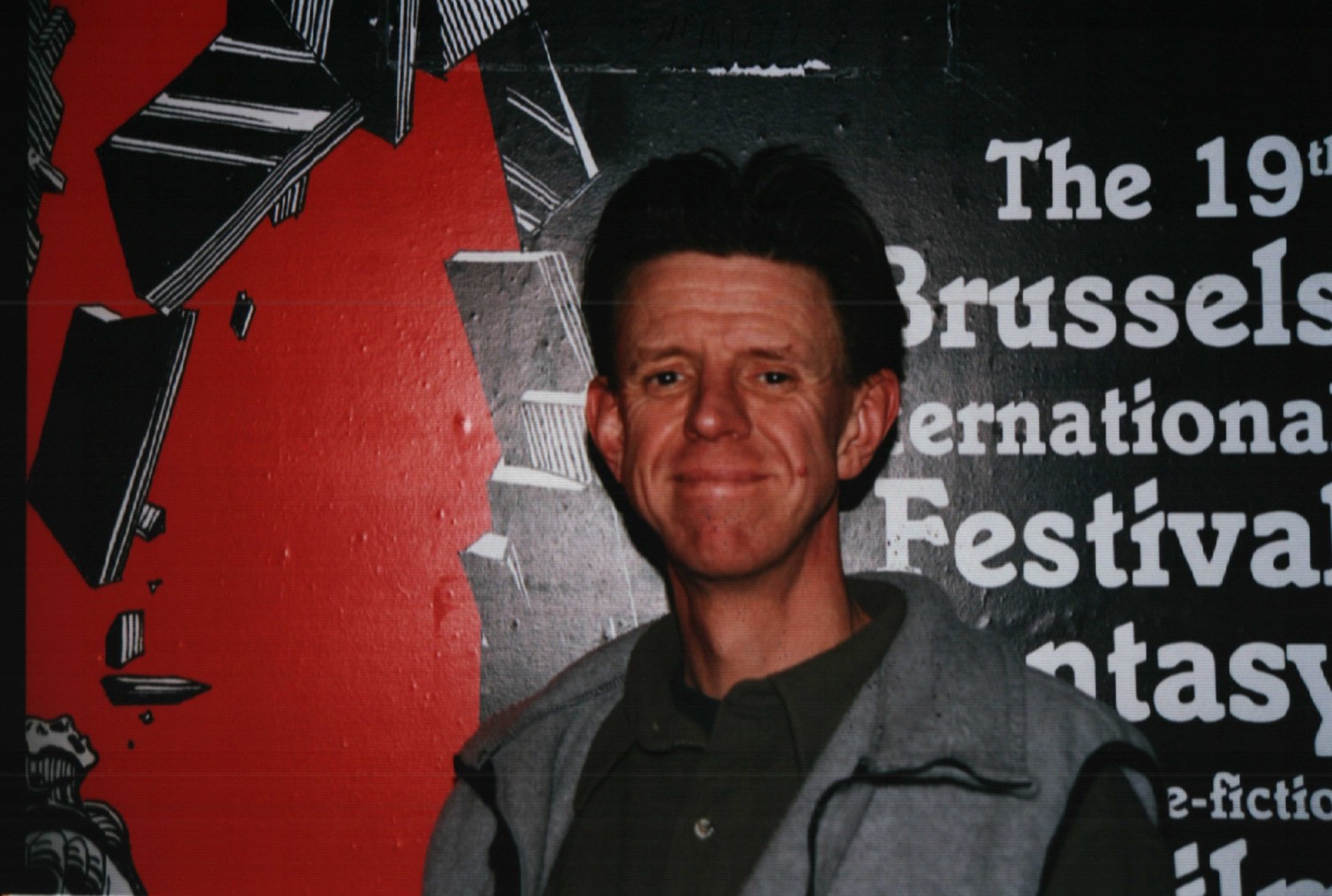 In 1984 English director and screenwriter Alex Cox created a cult hit with Repo Man, a wild journey through urban chaos, with touches of black comedy and science fiction. Even more impressive was his next picture, Sid and Nancy (1986), a stunning look at the relationship of punk rocker Sid Vicious and groupie Nancy Spungen. Cox continued to surprise us with films like Straight to Hell (1987), Walker (1988) and, both made in Mexico, Highway Patrolman (1992) and Death and the Compass (1996). Besides having presented the BBC’s cult movie program Moviedrome, Cox is also known to act in his own films and in those of kindred spirits, such as Alex de la Iglesia’s Perdita Durango. Two years ago, he came to the festival with his “corporate road movie” Three Businessmen. This year, he’s back in full strength with Revengers Tragedy