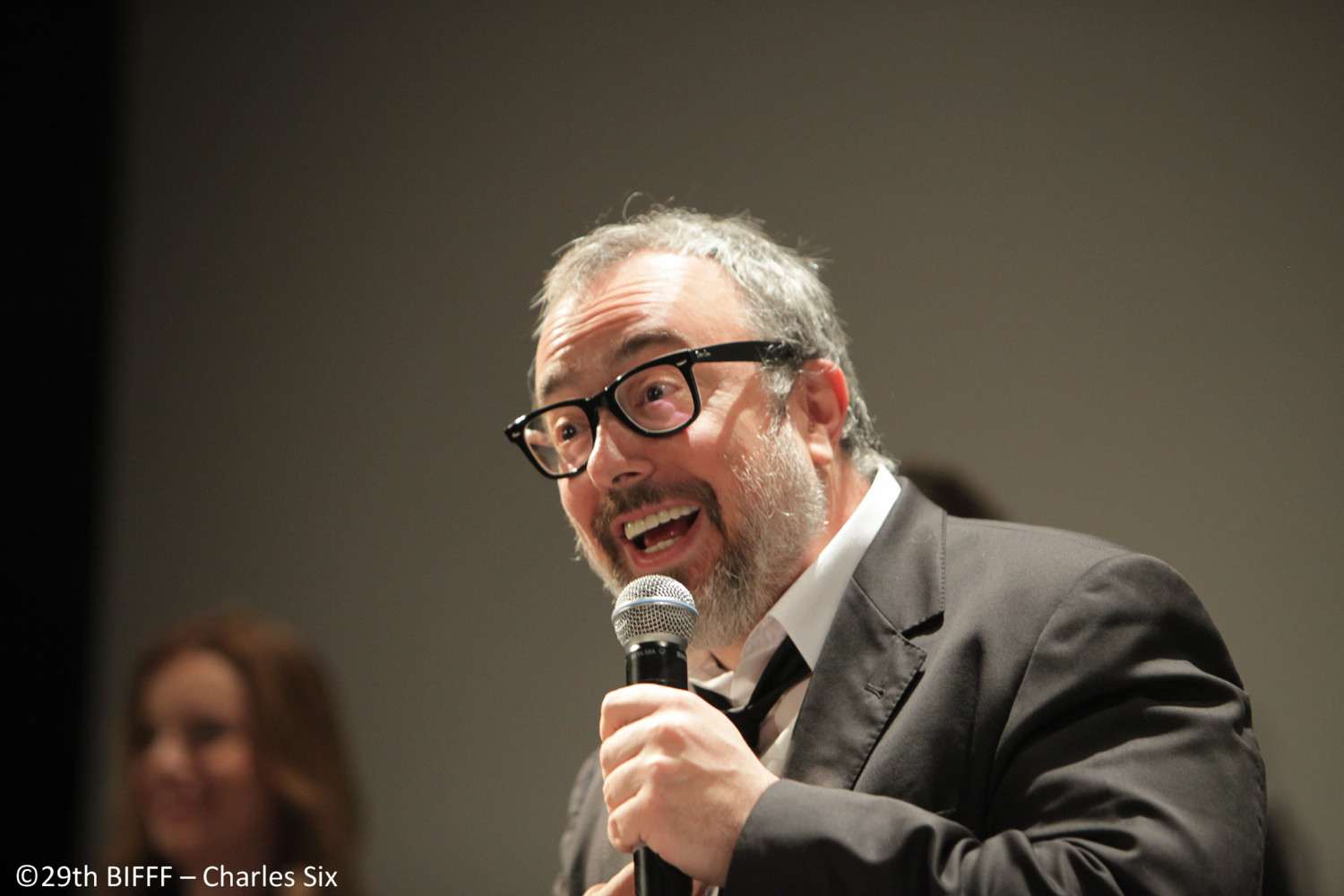 Alex de la Iglesia is without a doubt the most prominent Spanish genre cinema director. And that started in the nineties with his long feature debut Accion Mutante ( closing film Bifff 1993 ), a delirious mix of black comedy, science-fiction and gore. This is the start of a successful and versatile international career, with as highlights The Day Of The Beast ( Golden Raven Bifff 1996 ), Perdita Durango ( Bifff 1998 ), Commonwealth ( Bifff 2001 ), Ferpect Crime ( Bifff 2005 ) and The Oxford Murders ( Bifff 2008 ). Last year Alex opened the festival with A Sad Trumpet Ballad. He returns this year with his latest film As Luck Would Have It, starring the seductive Salma Hayek.