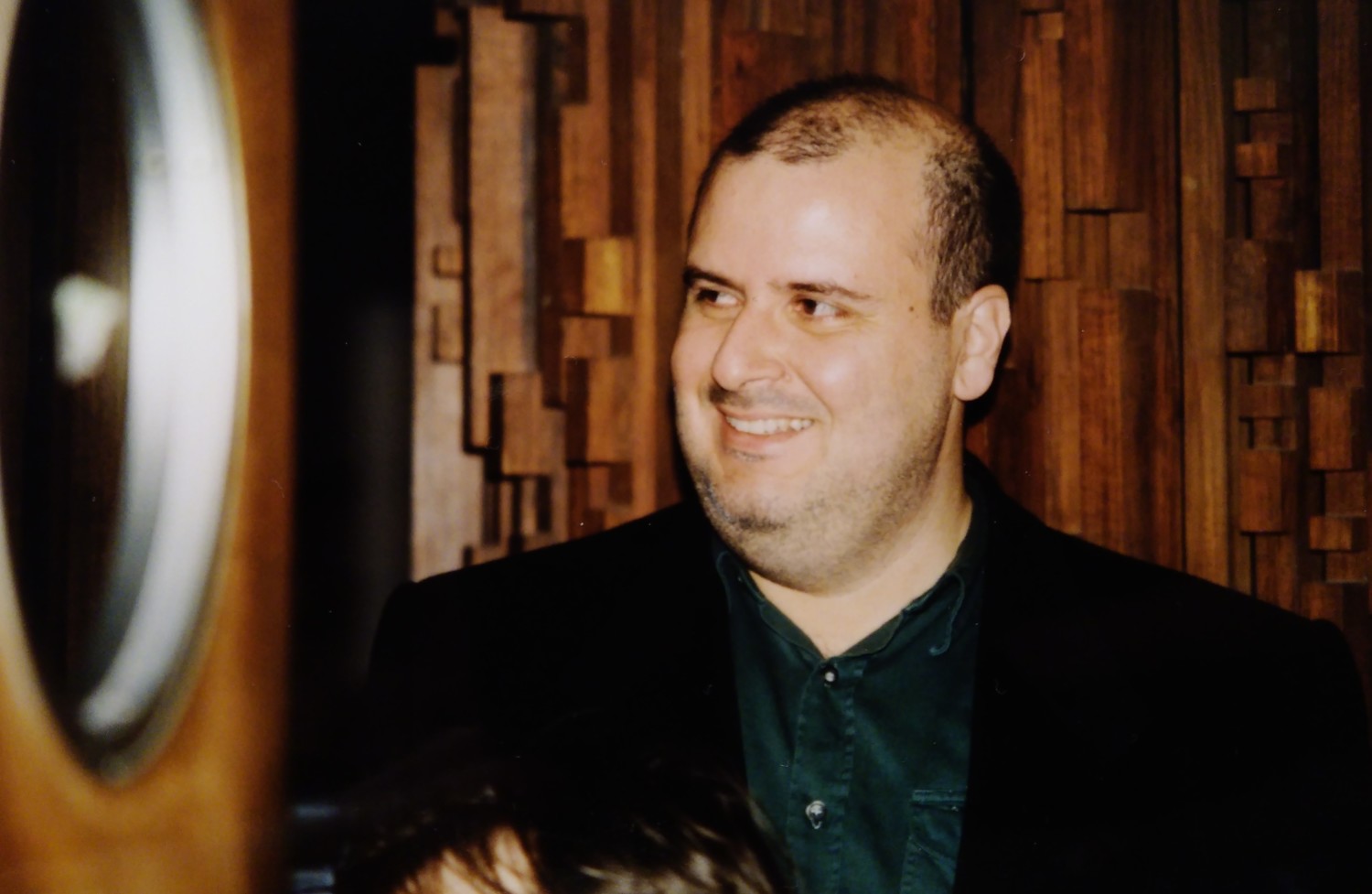 You can’t say that Alex Proyas made his directing debut without being noticed. The Crow from 1994 was the movie in which leading actor Brandon Lee, son of Bruce Lee, died during the rehearsal of a scene. A tragic undertone was added to the fascinating adaptation of James O’Barr’s dark comicstrip.
In his second film, Dark City – a stunning visual tour-de-force starring William Hurt and Jennifer Connely – he masterfully mixes film noir with science-fiction. Last year, we had to let go of the film because it could get a world première at the Cannes Film Festival. But we have picked it up for this year’s programme and we even succeeded in getting the director to present this dark masterpiece.

Alex Proyas will also be a member of our International Jury.