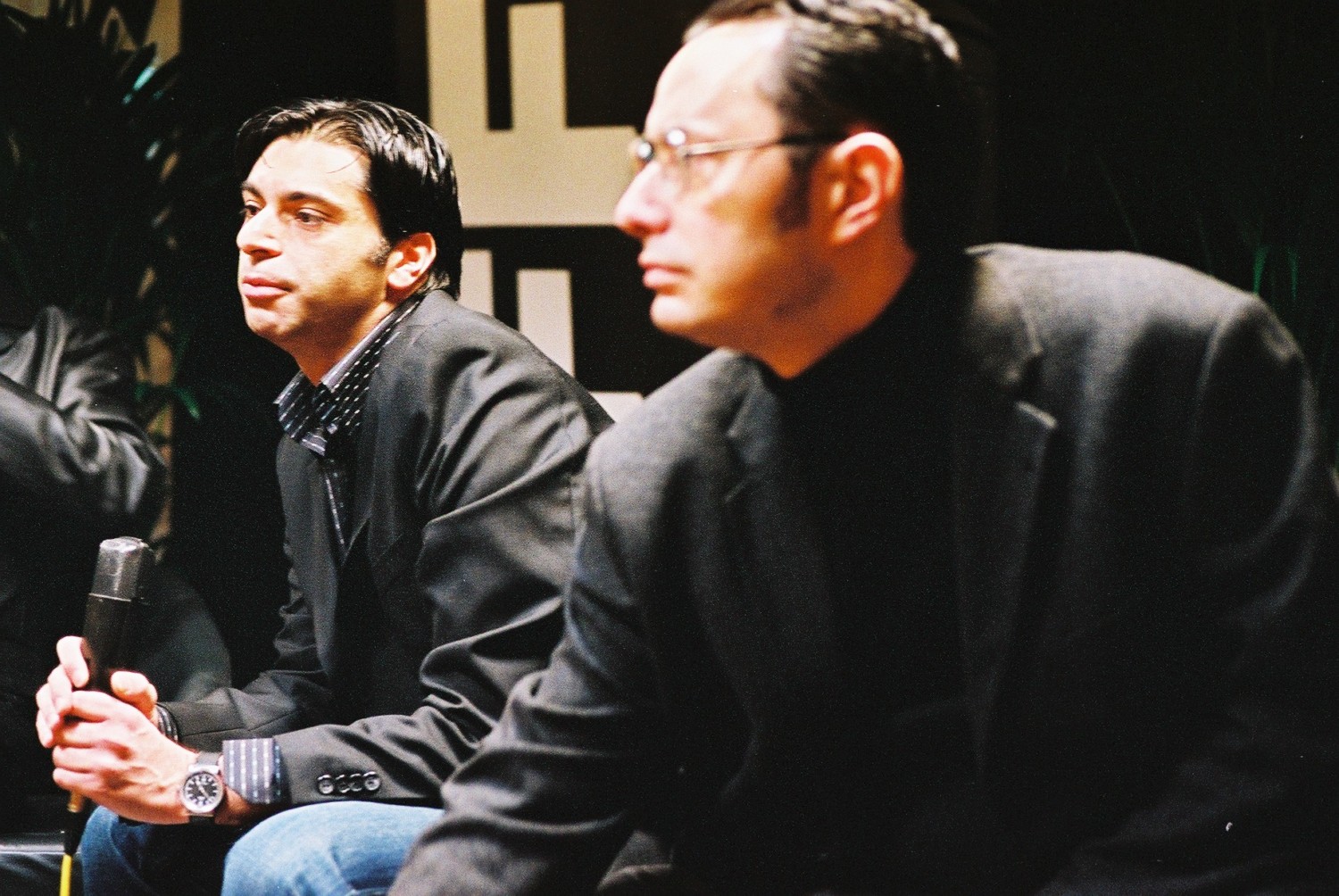 Alex Stockman was born in 1962 in Hasselt. After studying for interpreter and translator, he started his career at the magazine Humo, for which he worked from 1988 until 1996 as a music, literature and film critic. In the meantime, Stockman also found the time to direct two short films: Violette (1994) and In de Vlucht, who was awarded with the Special Prize of the Jury at the Kiev Festival in 1997. Two years later, he co-founded his own production company in Brussels, Corridor, and he started with the preparations of his first long feature film, the moody city portrait Verboden te Zuchten (2000). For Tom Barman, Stockman produced another city portrait, Anyway the Wind Blows. In the midst of writing the screenplay for his second long feature Speed of Love, Stockman has found the time to visit our festival as a member of our European Jury.