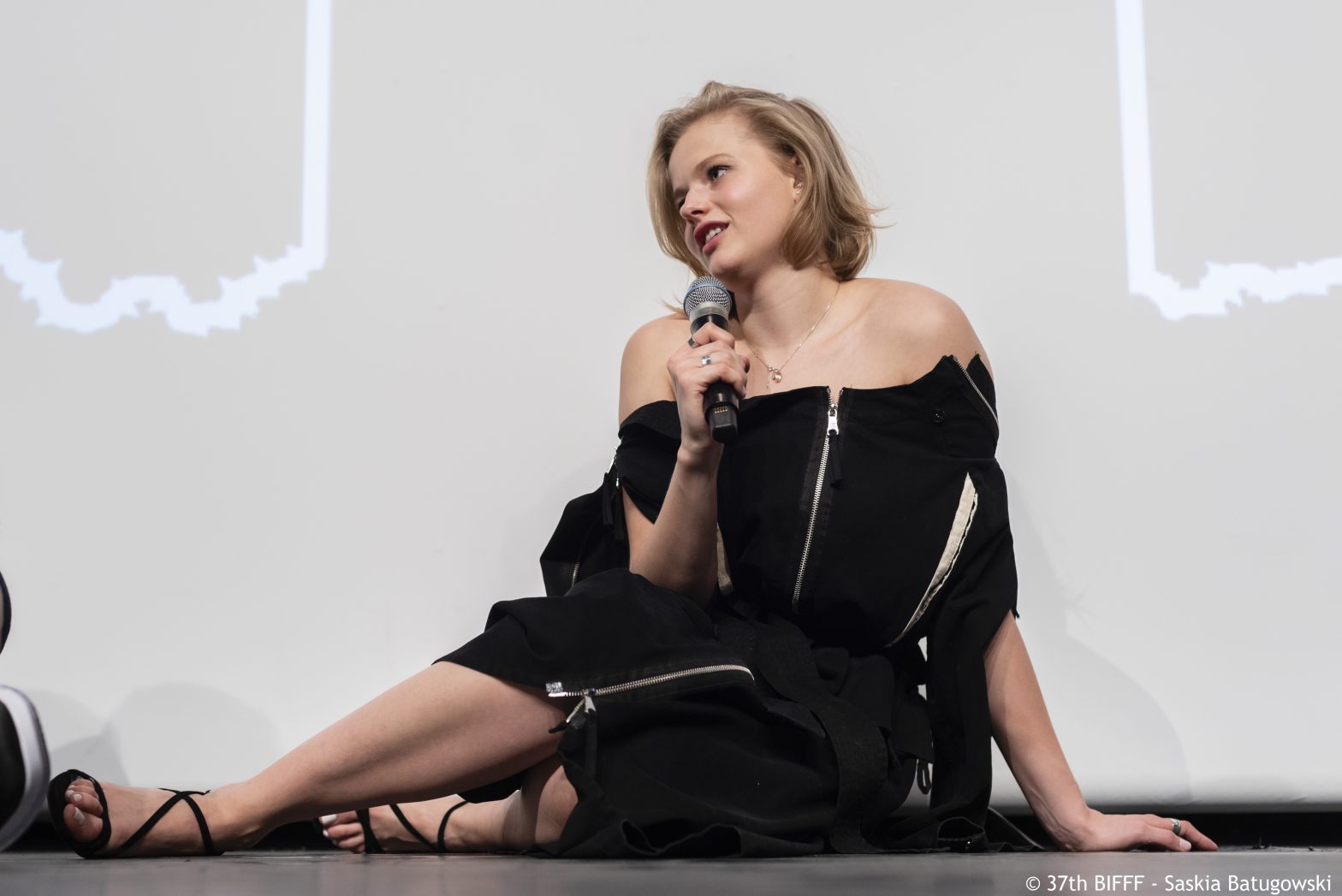 Alexandra Bortich was born in 1994 in Svetlogorsk, Belarus and grew up in Moscow. During her childhood, she studied at a music school and played different instruments, including the saxophone. She also acted in a theater studio. She got her first and breakout leading role in Nigina Saifullaeva’s debut NAME ME (2014). The film was shown at the San Sebastián International Film Festival, and won the main prize at the IFFl Baltic Debuts and the Special Prize at the Open Russian Film Festival Kinotavr. At the moment, Alexandra is acting in movies and TV shows.