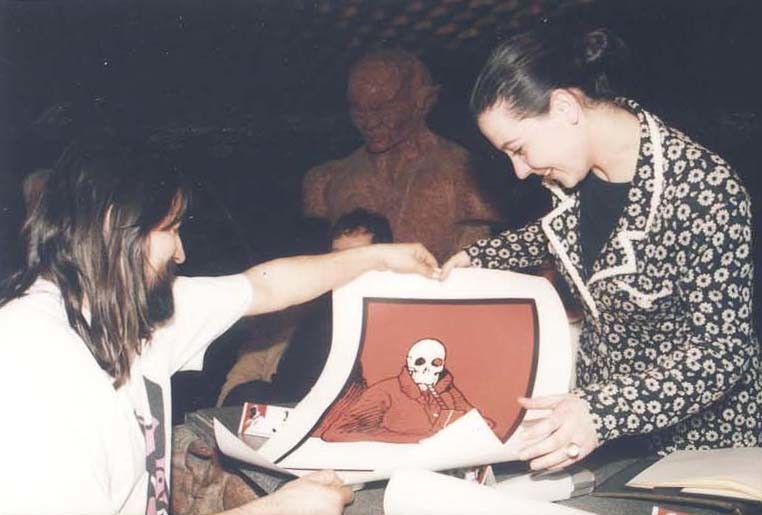 Alexandra Guillot organises the promotion campaigns for the subscribers of Canal +. Since 1993 she has been working for this popular pay-channel, where she started as a job student and worked her way up to the function of marketing assistant before she became responsible for the welfare of the subscribers. Her passion for movies will come in handy when she, as a member of our Méliès Jury, has to designate the Best European Fantasy Film of the Year.