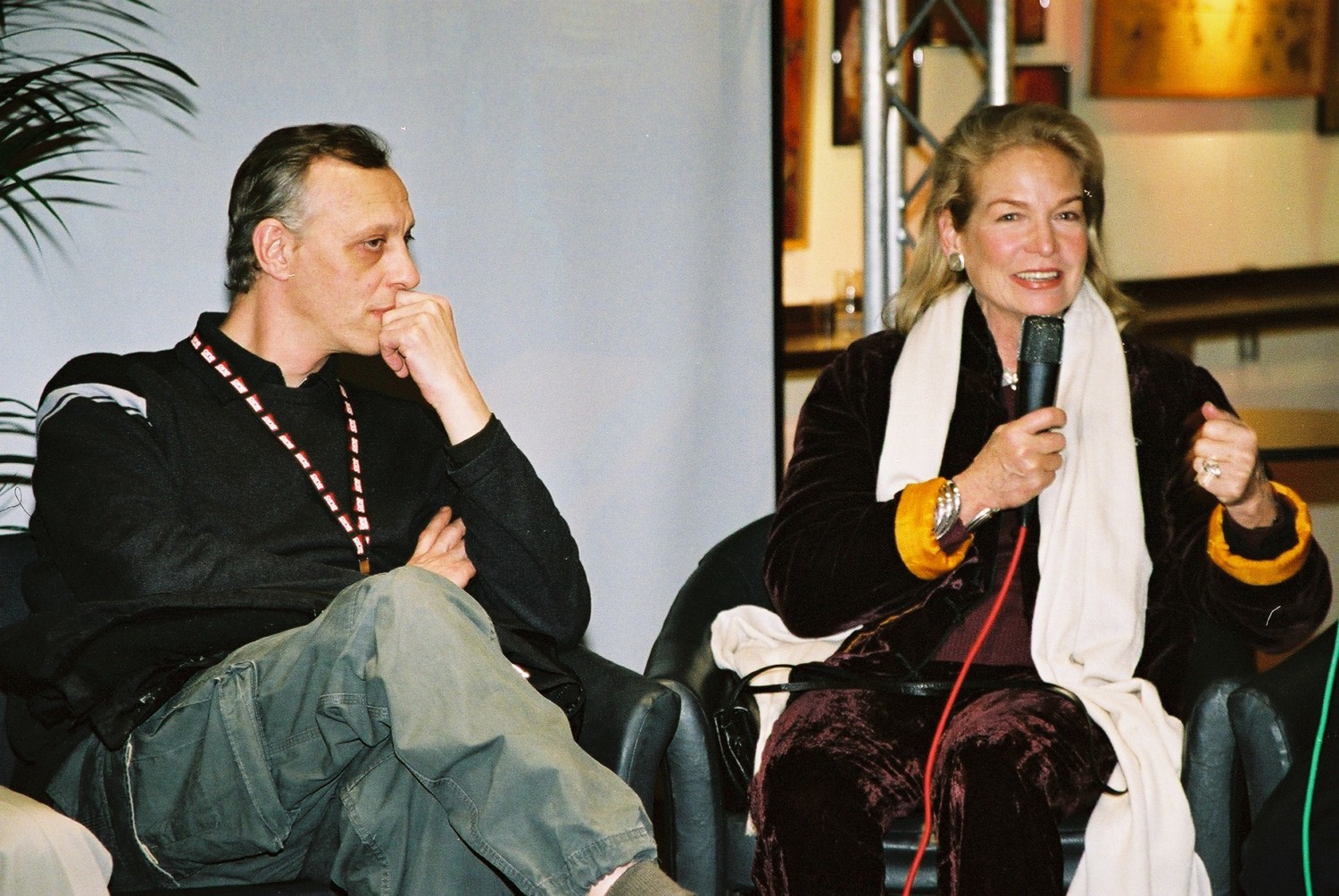 Alexandra Stewart was born in Montreal in 1939 and went to Paris in 1958 to study art. After doing some publicity work as a model, she appears in her first feature film, The Motorcycle Cops. Her remarkable performance in Love is When You Make It by Pierre Kast is the start of a career among the biggest directors and actors of cinema. As an intriguing combination of high intelligence and earthly sensuality, Alexandra quickly becomes a favourite amongst the New Wave directors of the 1960s. She’s probably the only actress who can boast of having been directed by Francois Truffaut (The Bride Wore Black, Day for Night), Roger Vadim (Dangerous Liaisons), Otto Preminger (Exodus), Arthur Penn (Mickey One), Prince (Under a Cherry Moon), and Roman Polanski (Frantic). More recently, she starred in François Ozon’s Sous le Sable.