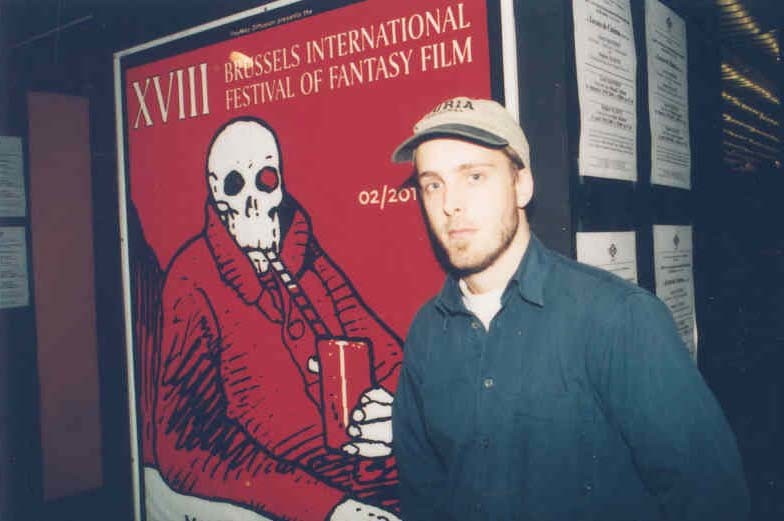 In 1999, young French director Alexandre Aja, come to the Bifff with his long feature debut Furia. Since then, his career has known a meteoric rise. In 2003, High Tension is awarded with the Golden Méliès for Best European Fantastic Film at the Sitges Film Festival. Hollywood opens his doors for him and in 2006 he delivers his most successful film to date : The Hills Have Eyes, considered to be one of the best genre remakes in recent years. Aja continues on this path and keeps delighting us with Mirrors ( 2008 ) and Piranha 3D ( 2010 ).