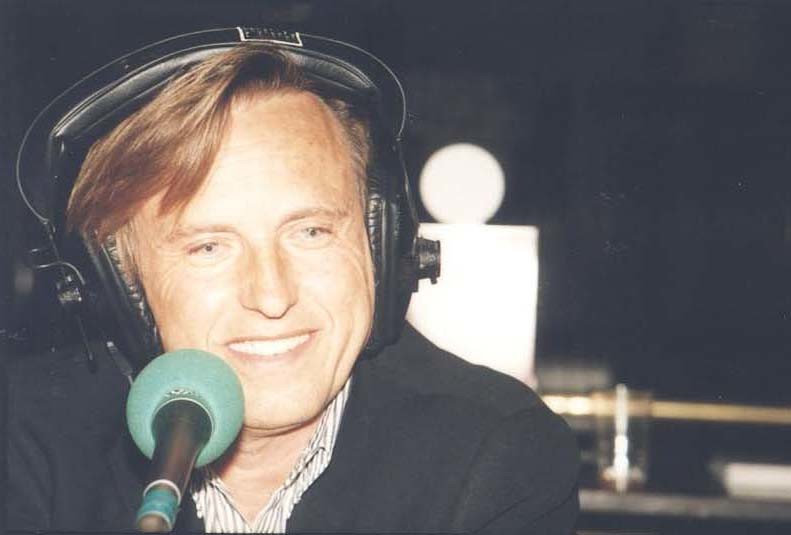 As the official biographer of the pied noir’s, French director Alexandre Arcady has done a lot to erase the sterotypes that stuck to the French who had to leave Algeria after the independence. With Le coup du sirocco from 1978, he launched one of the most popular French actors and singers : Patrick Bruel. He also gave new life to the career of veteran actor Roger Hanin by casting him as a French “Don Corleone” in Le grand pardon. Actors like Bruel, Hanin and Richard Berry kept appearing in his films, that treated themes as the friendship among peoples (L’Union Sacrée, Pour Sacha) or anti-fascism (K). Alexandre Arcady comes to the festival at the occasion of the World Day Against Racism and as the producer of Furia, the first long feature of his son, Alexandre Aja.