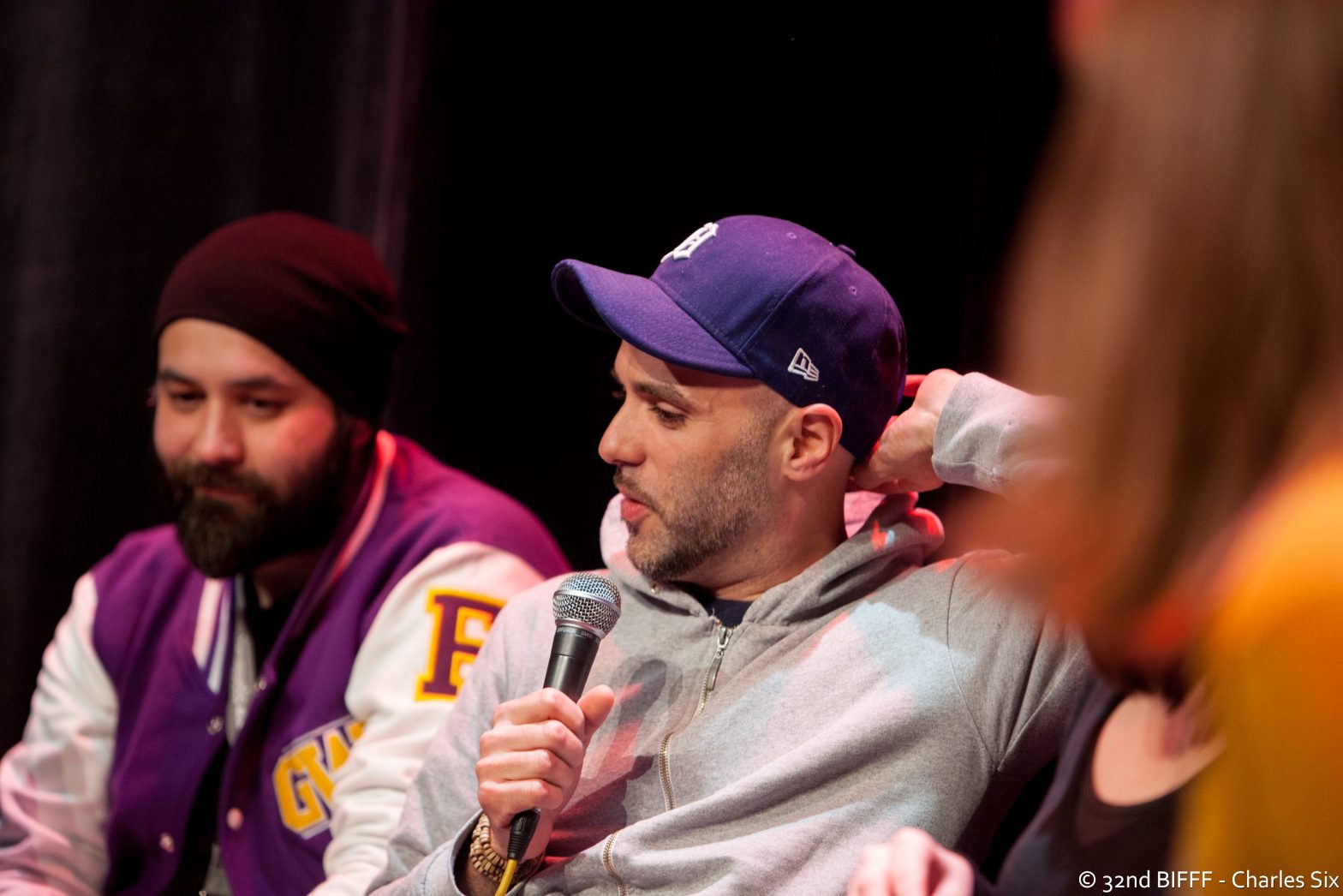 Young French film talent Julien Maury and Alexandre Bustillo have been passionate from the beginning about genre cinema. Julien enrolled at the Paris Ecole Supérieure de Réalisation Audiovisuelle and directed several short films. Alexandre got a Master in Cinema and the Audiovisual Arts from the University of Saint-Denis. Their meeting in 2005 is pure cinema magic. This is followed one year later by their first long feature Inside, which was presented at the BIFFF. 2011 sees the release of their second feature Livide. Now they’re back at the BIFFF with their latest horror flick, Aux Yeux des Vivants. Maury and Bustillo will also present a project at Frontières.