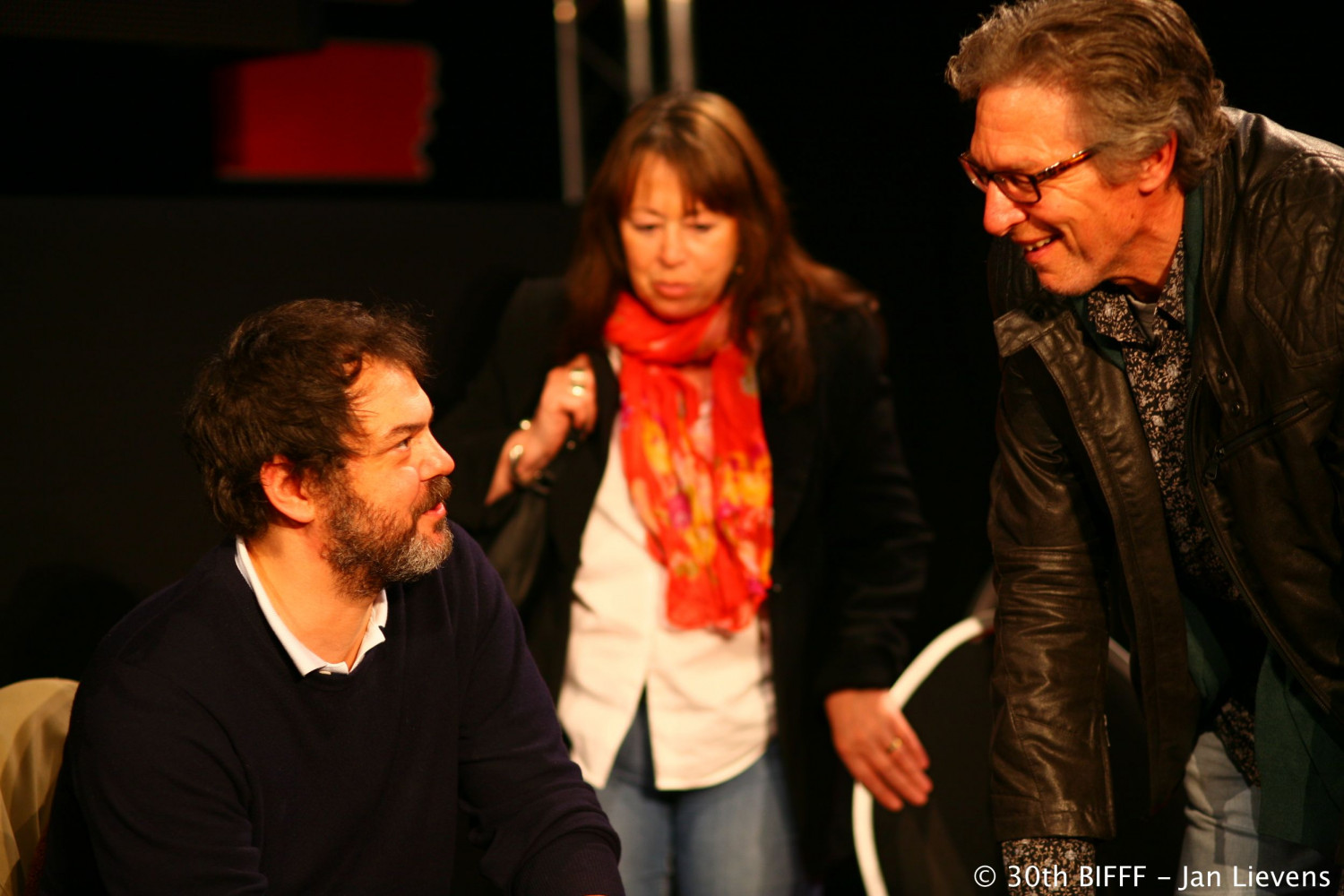 Alexandre Courtès is a French film director who started with directing videoclips for well known French bands and artists such as Phoenix, Daft Punk, Air, Cassius, Etienne Daho and Charlotte Gainsbourg. This got him noticed by the international music scene which calls upon him to direct clips of artists such as Jamiroquai, Franz Ferdinand, Kasabian, U2, The White Stripes and Kylie Minogue. Having become a creator with his own visual universe, he founds his own society A.C.E ( Alexandre Courtès Entreprises ) to extend his art and technique in the realms of publicity and cinema. His first feature film, the French- Belgian production The Incident, is what brings him to Brussels. Alexandre Courtès is also co-director of The Players, starring Oscar Winner Jean Dujardin ( The Artist ).