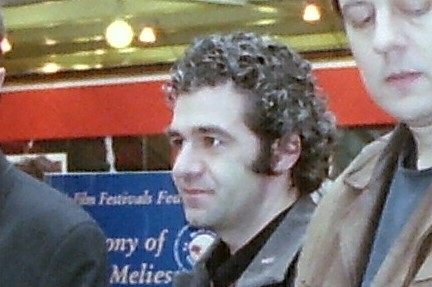 Abi Feijo graduated in Graphic Art and Design from the Porto School of Arts in 1980. Soon after, he helped organize several animation workshops. In 1987, Feijo established the animation studio Filmografo. It has become one of the most exciting and respected in Portugal, producing films that were awarded at several international animation festivals. The studio also spends much time in the promotion of animated film, organizing professional training, cycles, and workshops for children and instructors. Some of his most prolific works are Os Salteadores and Fado Lusitano. He’s an active member of the Portugese Children’s Animation Workshop Committee and Cartoon Portugal. Abi Feijo is a member of our Golden Méliès jury.