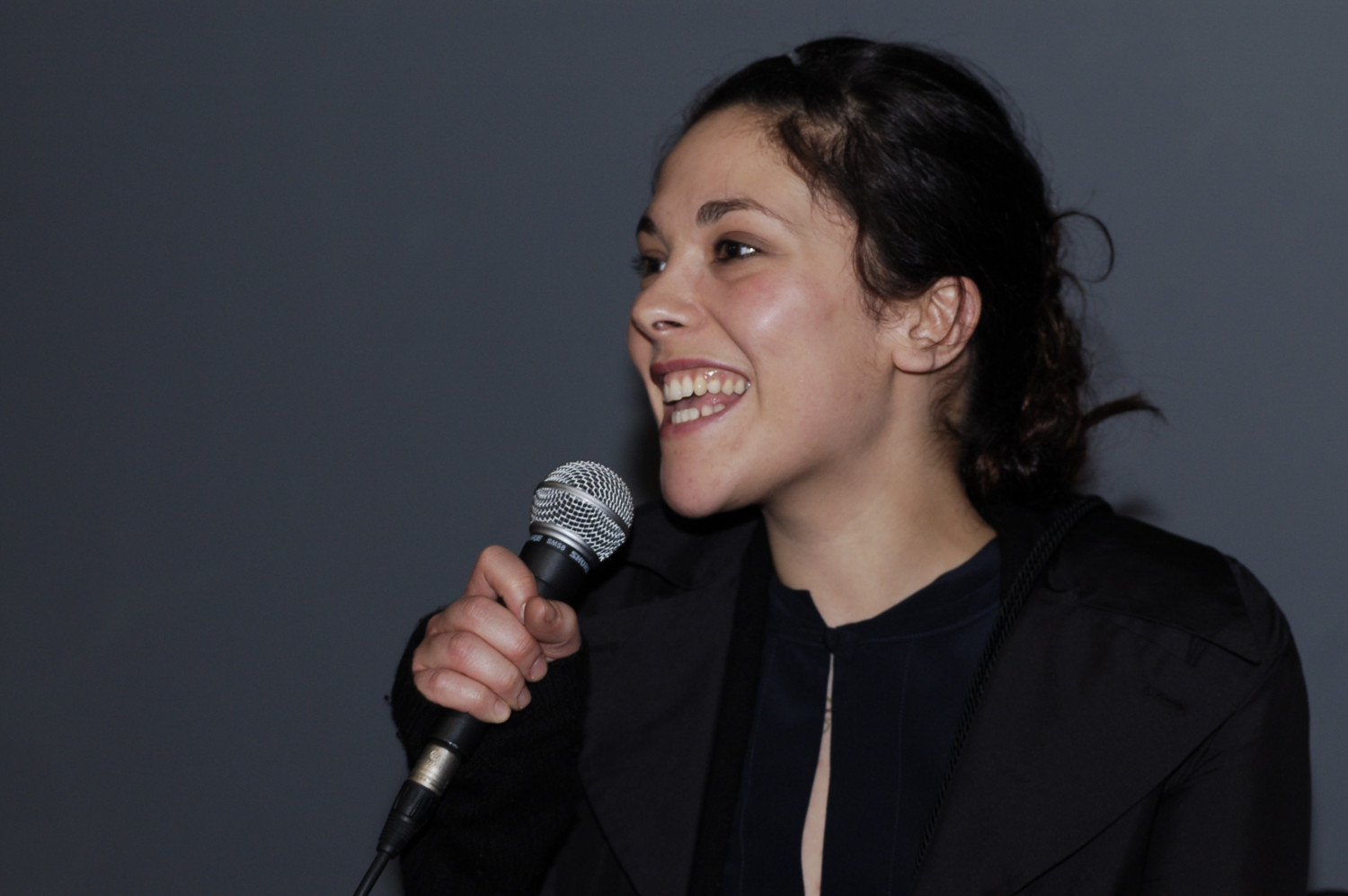 Actress Alysson Paradis was born in 1982. She attended Laboratoire de l’Acteur and since 2002 she has played in several short films. In 2004 she made her feature debut in “The Last Day”. Since then she has appeared in several movies, including the comedy “Quand Les Anges s’en Mêlent”. The past year she has worked on “Fracassés” and the horror movie “À l’Intérieur”.