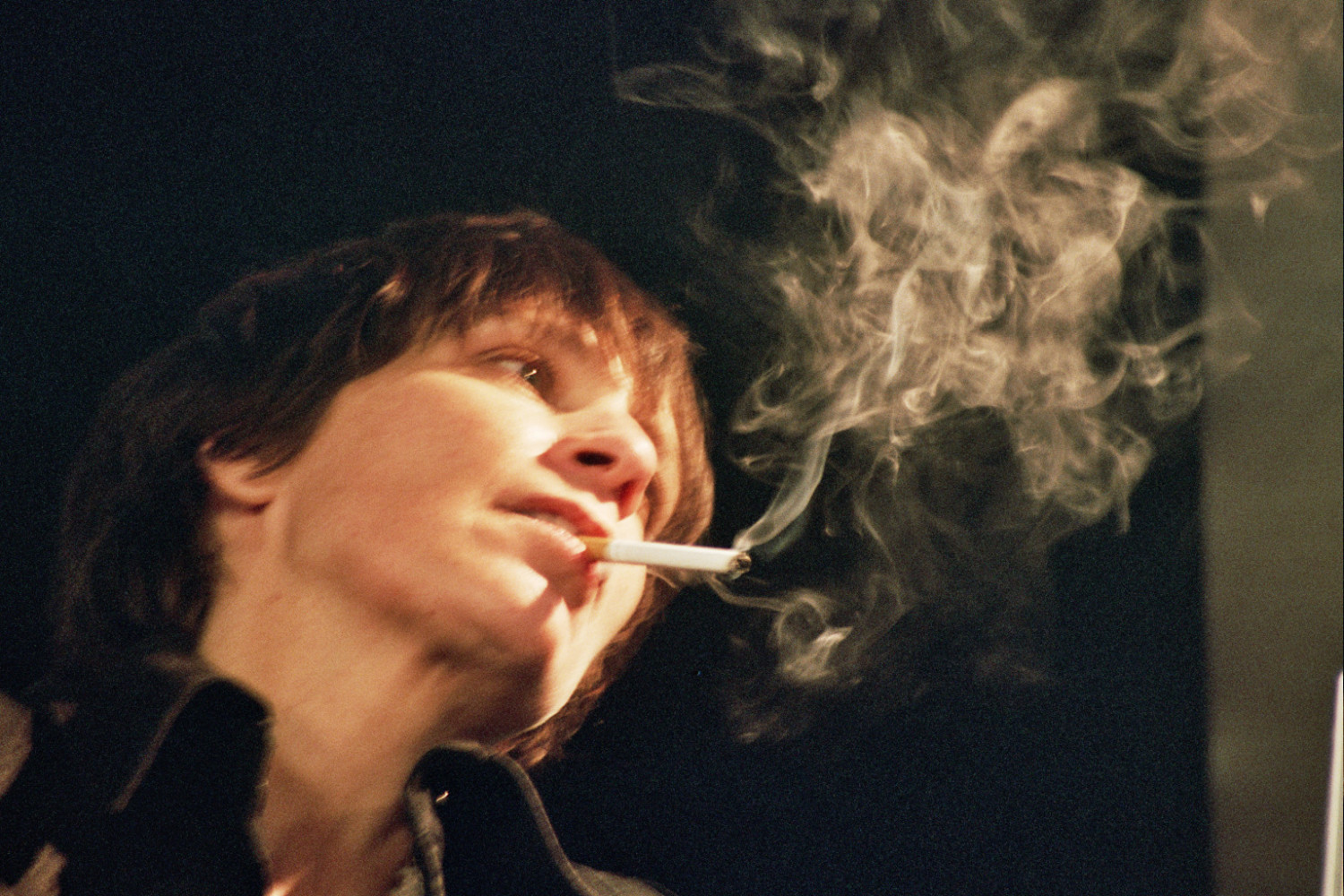 Amanda Plummer (New York, 1957), daughter of Tammy Grimes and Christopher Plummer, was born to be an actress. On the stage in, amongst others, Agnes of God, A Taste of Honey and The Glass Menagerie, she won popular and critical acclaim, gathering many awards along the way. Plummer made her screen debut in George Roy Hill’s The World according to Garp, based on the novel by John Irving. After starring in Sydney Lumet’s Daniel, she played alongside Jodie Foster and Rob Lowe in another Irving adaptation, The Hotel New Hampshire. You might also have caught her in Terry Gilliam’s The Fisher King, So I married an Axe Murderer, the Stephen King adaptation Needfull Things and in Nostradamus. Plummer was brilliant as the crazy Honey Bunny in Pulp Fiction and impressive in Michael Winterbottom’s Butterfly Kiss. Besides being a member of our International Jury, she also stars in Jeff Lieberman’s Satan’s Little Helper.