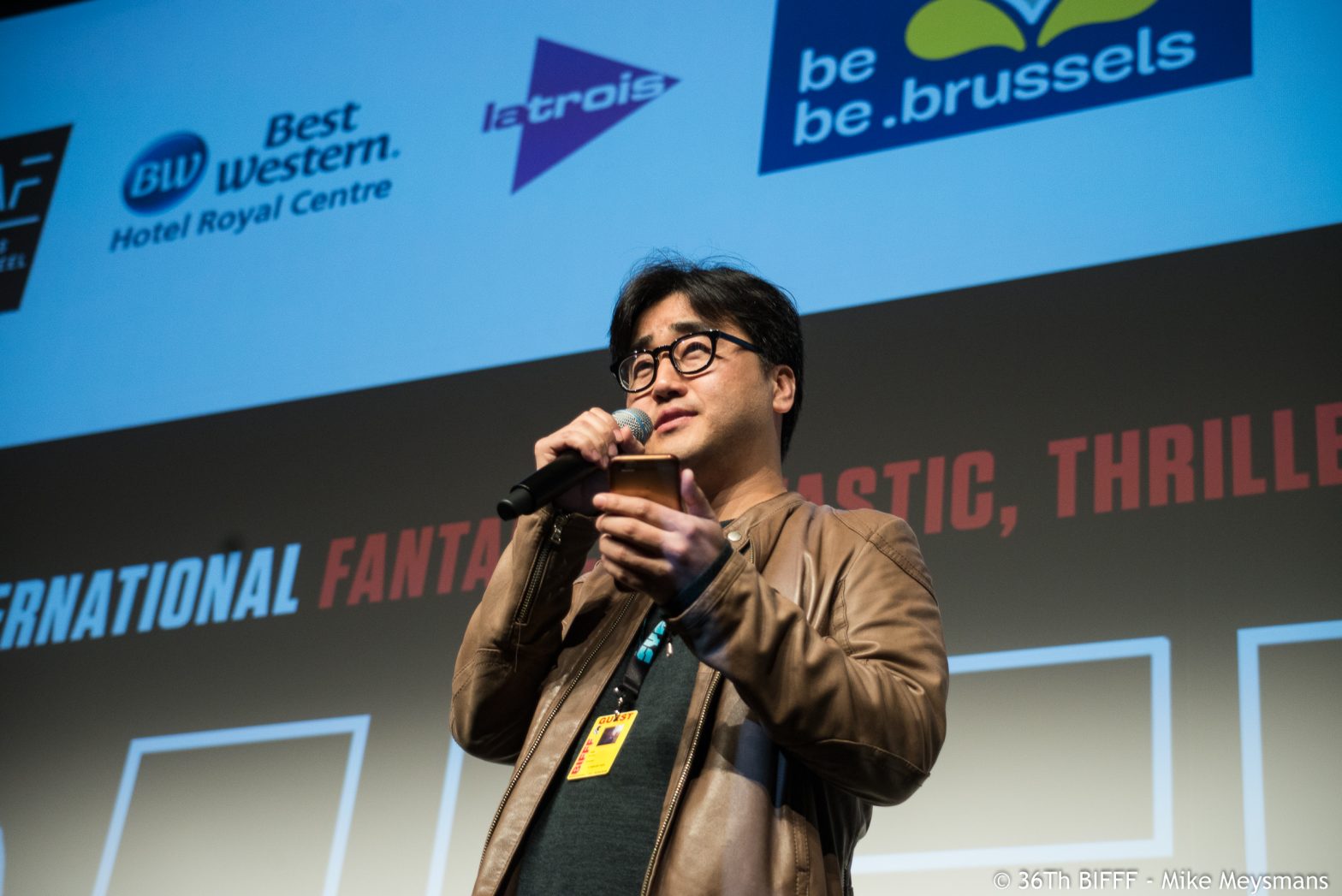 Lee An-gyu is a rising director who has developed his abilities as a filmmaker through long years of experience in Korea’ film industry. After starting his career in the directing unit for A Tale Of Two Sisters(2003) and A Bittersweet Life(2005), he had worked as an assistant director for some of the most prominent filmmakers in Korea including KIM Jee-woon (The Good, The Bad, The Weird(2008)) and LEE Joon-ik (Blades Of Blood(2010)). He had endured a long years of labor to complete the screenplay for A Special Lady and spoke of his aspiration to create an original work as, “I like films of all genres but, I’ve seen that numbers of female characters are functionally consumed in noir films. I wanted to create a female character that lives and breathes on her own.”He described the film as “a work that contains extraordinary performances of three great actors”and said, “After watching the film, (the audience) would feel the delicate harmony between the emotions of the lonesome characters and the chilly fall breeze outside the theatre.”Now all eyes are on the director’s excellent capacity to create a novel noir film as his first commercial debut.