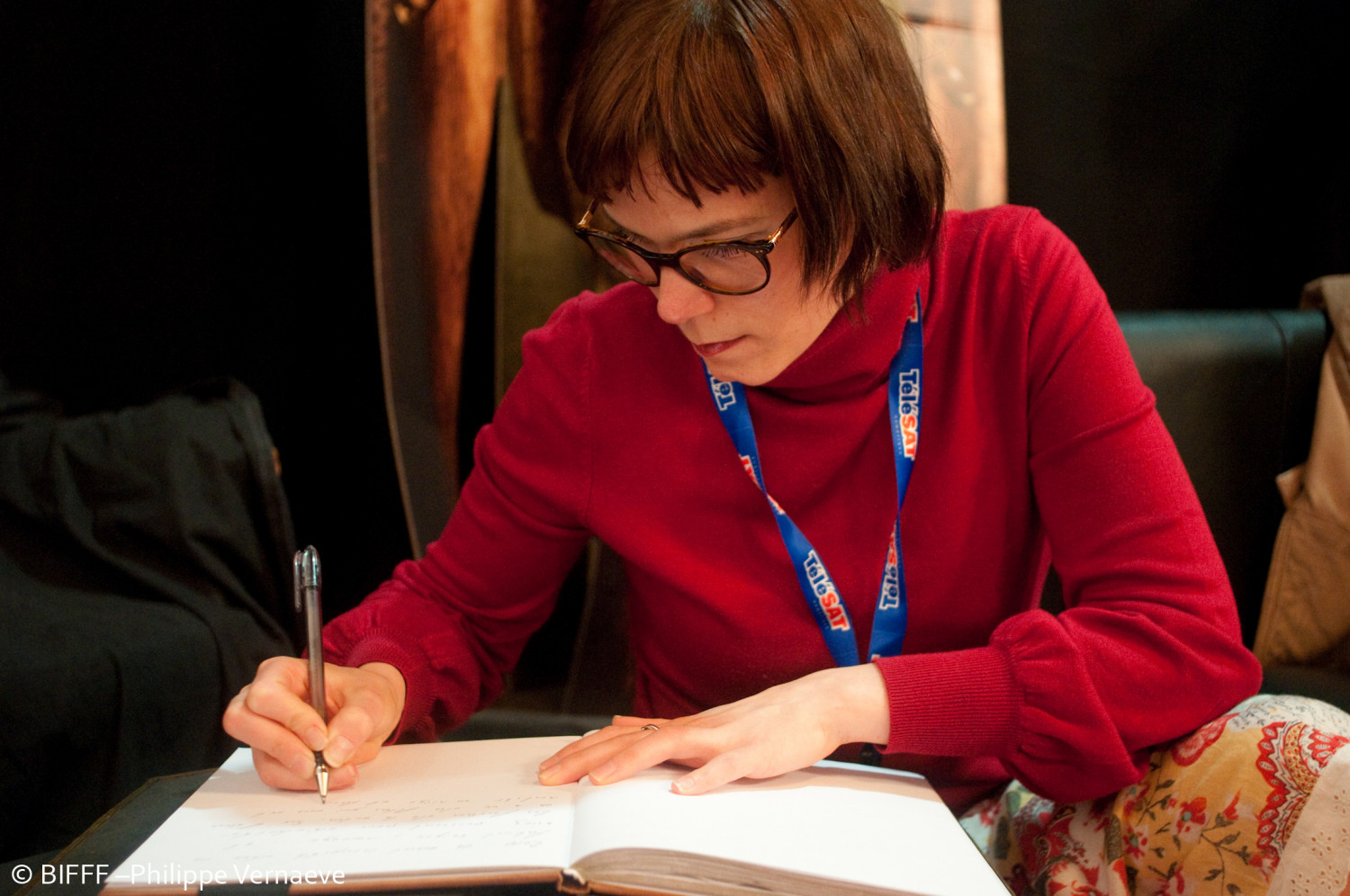 Anaïs has always worshipped film and rock’n’roll music. It is no surprise then, to find her name in the association of cinephiles who, at the dawn of the second millennium, decided to create a festival devoted to fantastic film in Switzerland ( NIFFF ), of which she is the artistic director since 2004. The initiative was backed-up in 2004 with a symposium on new technologies of the moving image.