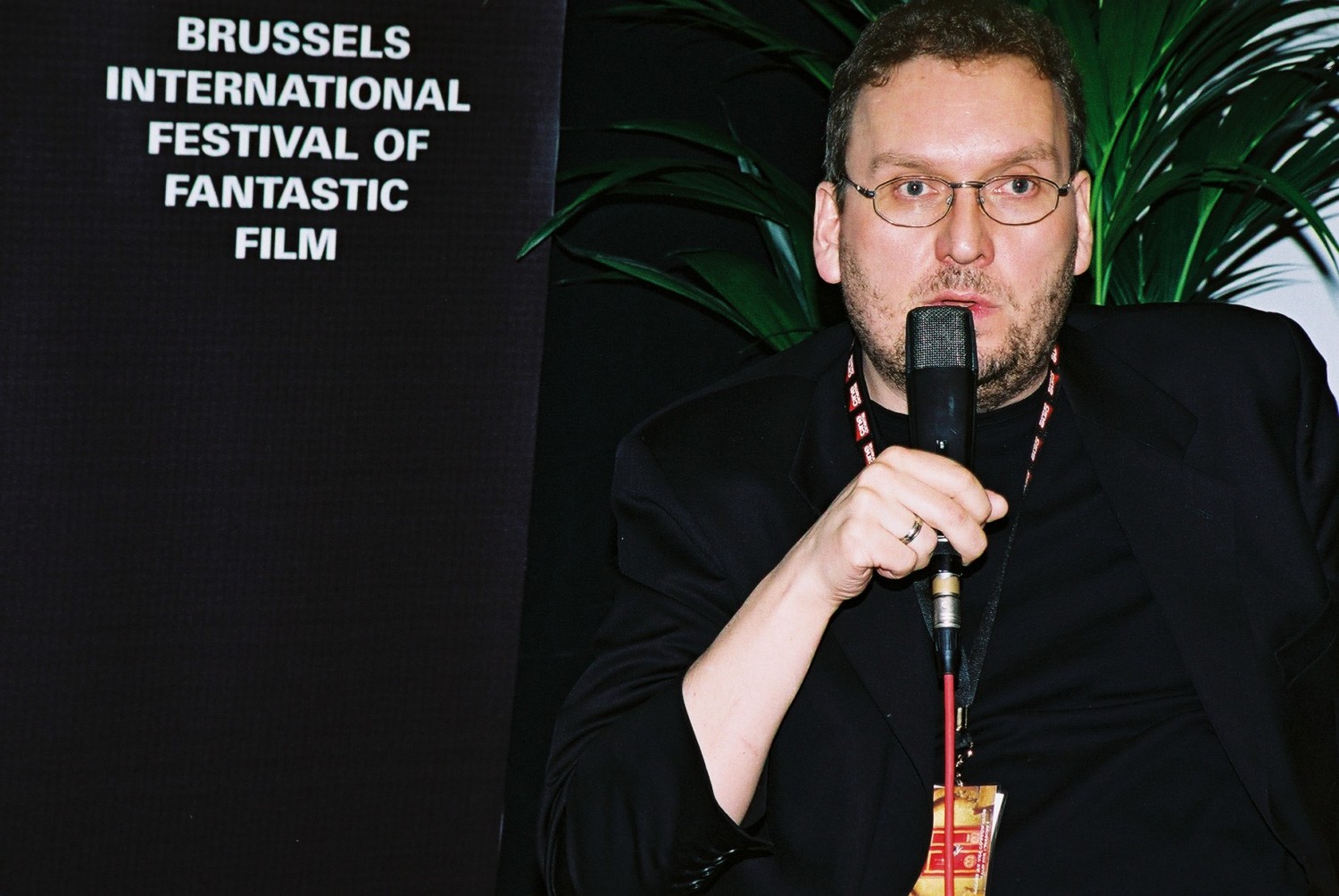 Anders Nilsson is one of Sweden’s most distinguished directors of action-thrillers. His personal style and use of non-American crime themes have possibly spawned a new genre: the Euro-thriller. Nilsson was born in Kil, Sweden (1963) and made his first film when he was six years old. As a teenager he made numerous experimental short films in which he could fully develop his camera style and editing technique. At the age of 19, Nilsson began to work as a camera assistant and sound editor, and later as an editor, cinematographer and second unit director. Zero Tolerance, his 5th feature film after Russian Terminator and Forgotten Wells, was nominated for 5 Swedish Academy Awards, including Best Picture and Best Director. Its follow-up Executive Protection was the first Swedish Film to go Platinum on DVD.
Anders Nilsson will present his latest thriller The Third Wave.