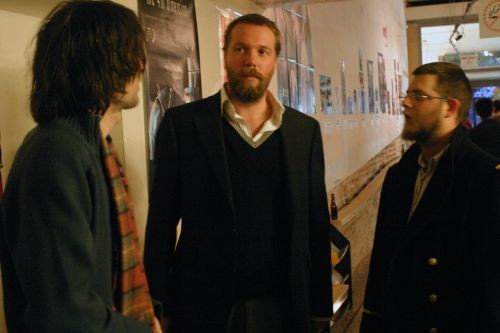 Anders Ronnow-Klarlund was born in 1971 in Fodt, Denmark. At first he worked at a radiostation, and went on to become a television producer. He made the shortfilm KLONDIKE right before directing his feature film debut THE EIGHTEENTH, a film that earned him international acclaim. He also directed four episodes of the popular danish series TAXA.