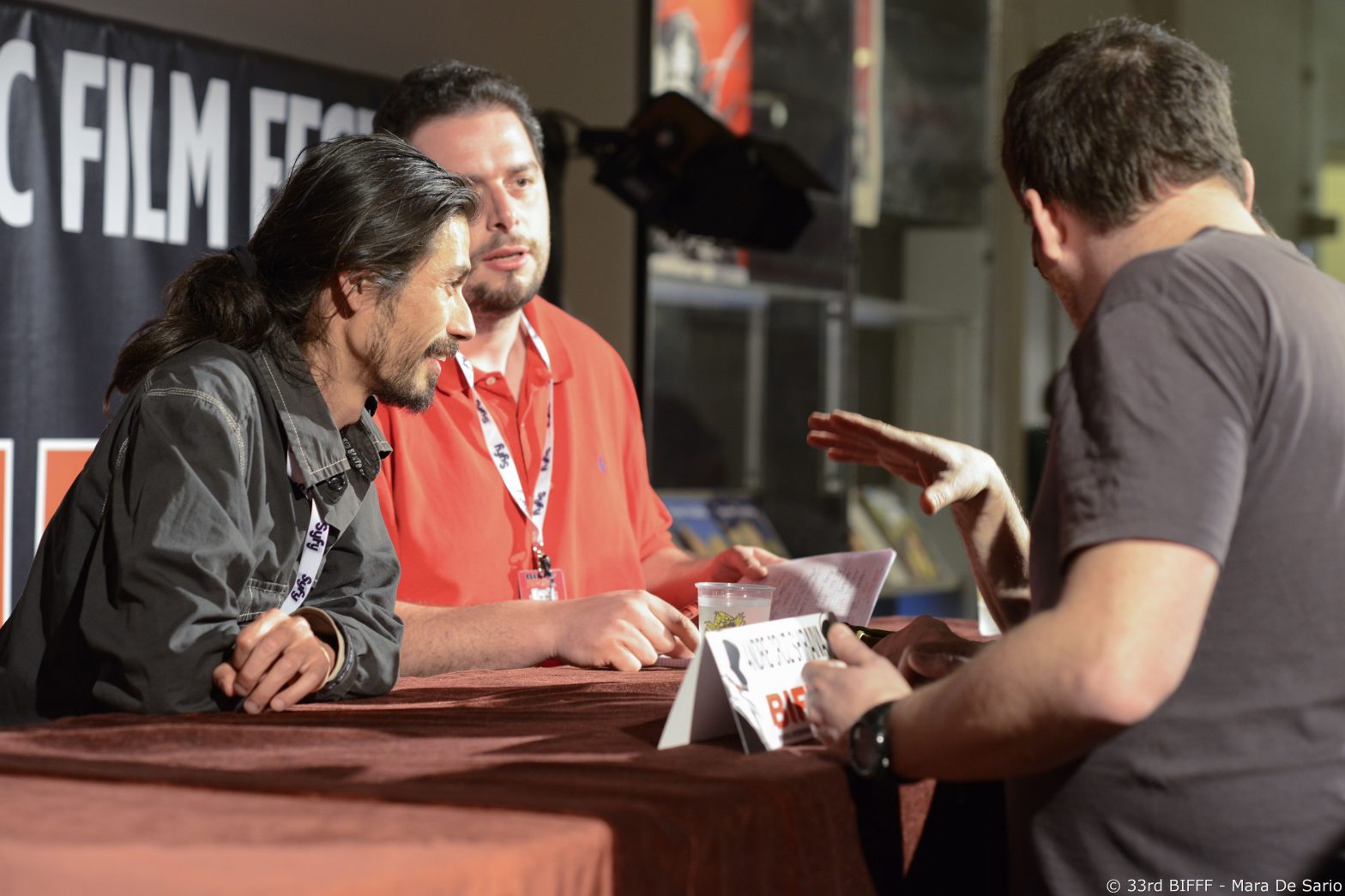 Over the last ten years, André Cruz Shiraiwa has developed a significant directing career in a variety of formats, including commercials, documentary and live visuals, but most specifically in music video where he has earned numerous awards for his work with some of the most prestigious artists on the Spanish music scene such as Macaco, Amaral, Fito y los Fitipaldis, Ojos de Brujo and Jarabe de Palo. After directing the documentary “Girando Compás” about the band Ojos de Brujo, “L’Altra Frontera” is his first feature film as a director.