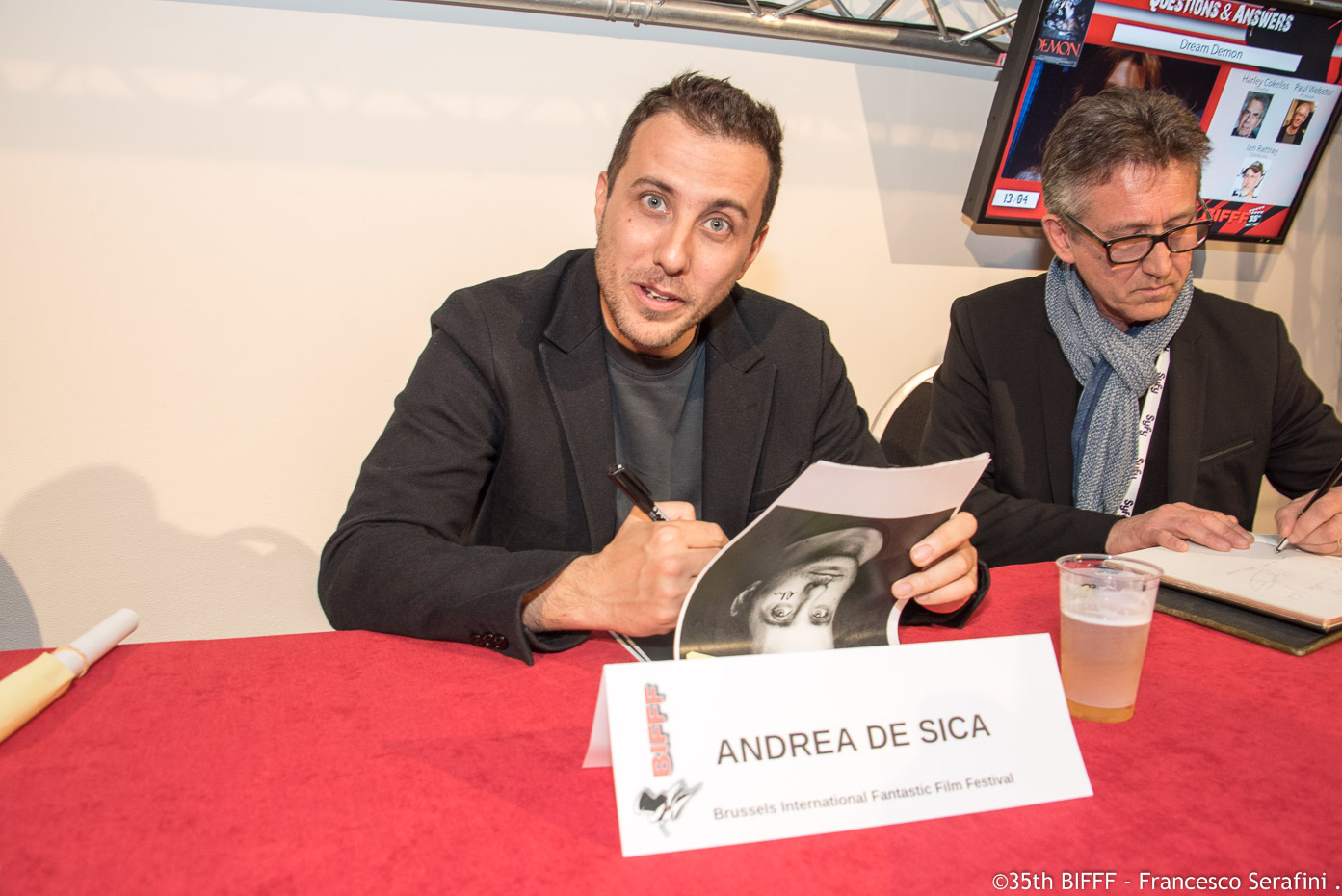 Andrea De Sica (Rome, 1981°) graduated from the Centro Sperimentale di Cinematografia in 2008 and obtained a degree in Philosophy in 2009. He worked as the assistant director of Bernardo Bertolucci, Ferzan Ozpetek, Vincenzo Marra and Daniele Vicari. He also wrote and directed many short films and documentaries such as L’Esame, which was presented at more than fifty festivals all over the world, and Foschia Pesci Africa Sonno Nausea Fantasia, co-directed with Daniele Vicari. Andrea De Sica also directed the TV-series Mia and Me, produced by Rainbow Entertainment. Children of the Night is his first feature film.