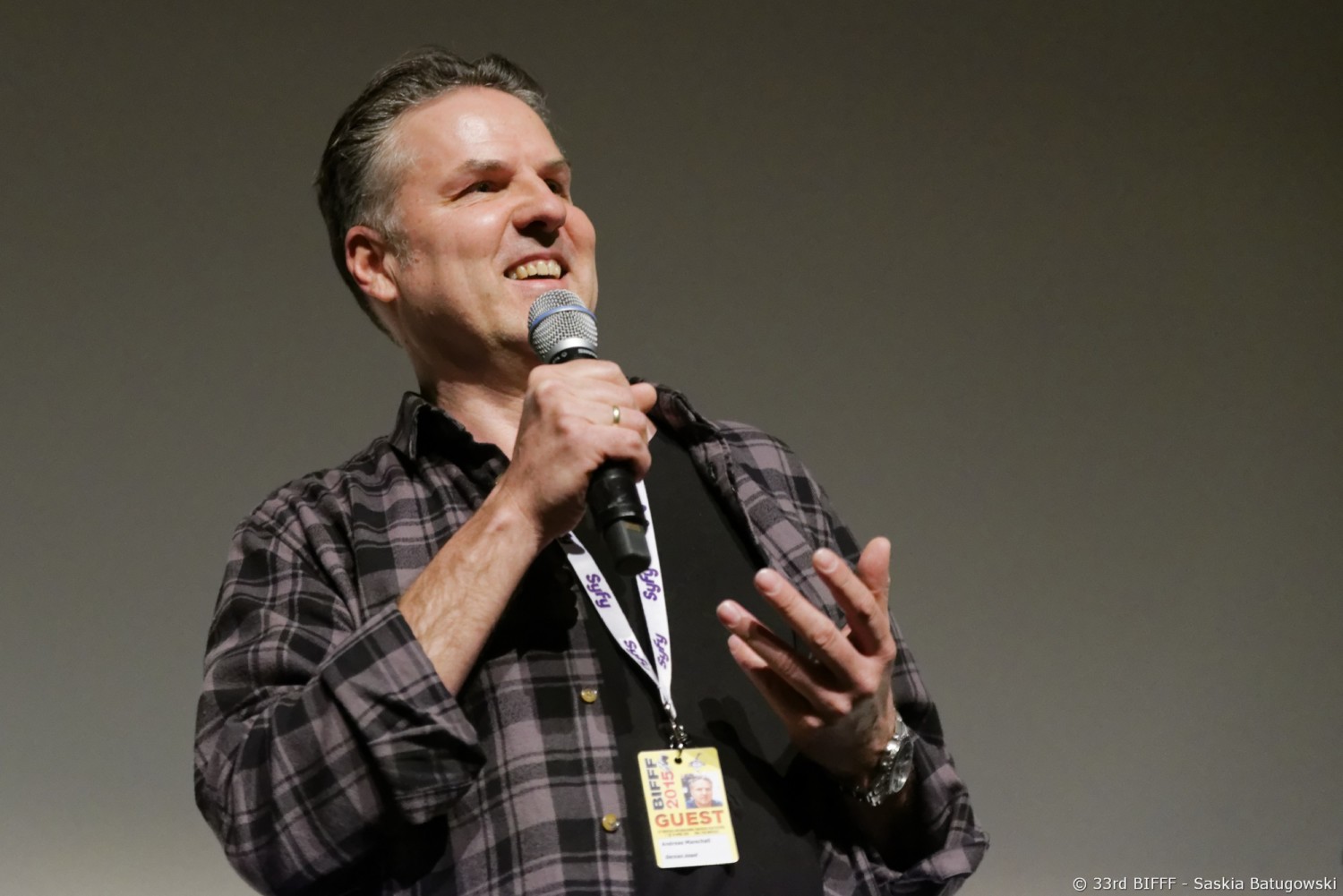 Andreas Marschall started his career as a comic book artist for Heavy Metal and U-Comix. He also designed film posters, book illustrations and over 120 record covers. In the early 90s, Marschall shot his first music videos. Since then, he has made more than 60 video clips (Kreator, Moonspell, Guano Apes), including advertising and industry films. He also directed the first German horror music video Hallucinative Comas (1991) with the rock group Kreator. Towards the end of the 90s he started to work as an editor on films such as the action packed Track (also codirector), So Far as my Feet Will Carry Me and several tv-series. With Tears of Kali, Marschall makes his debut as a feature film director.