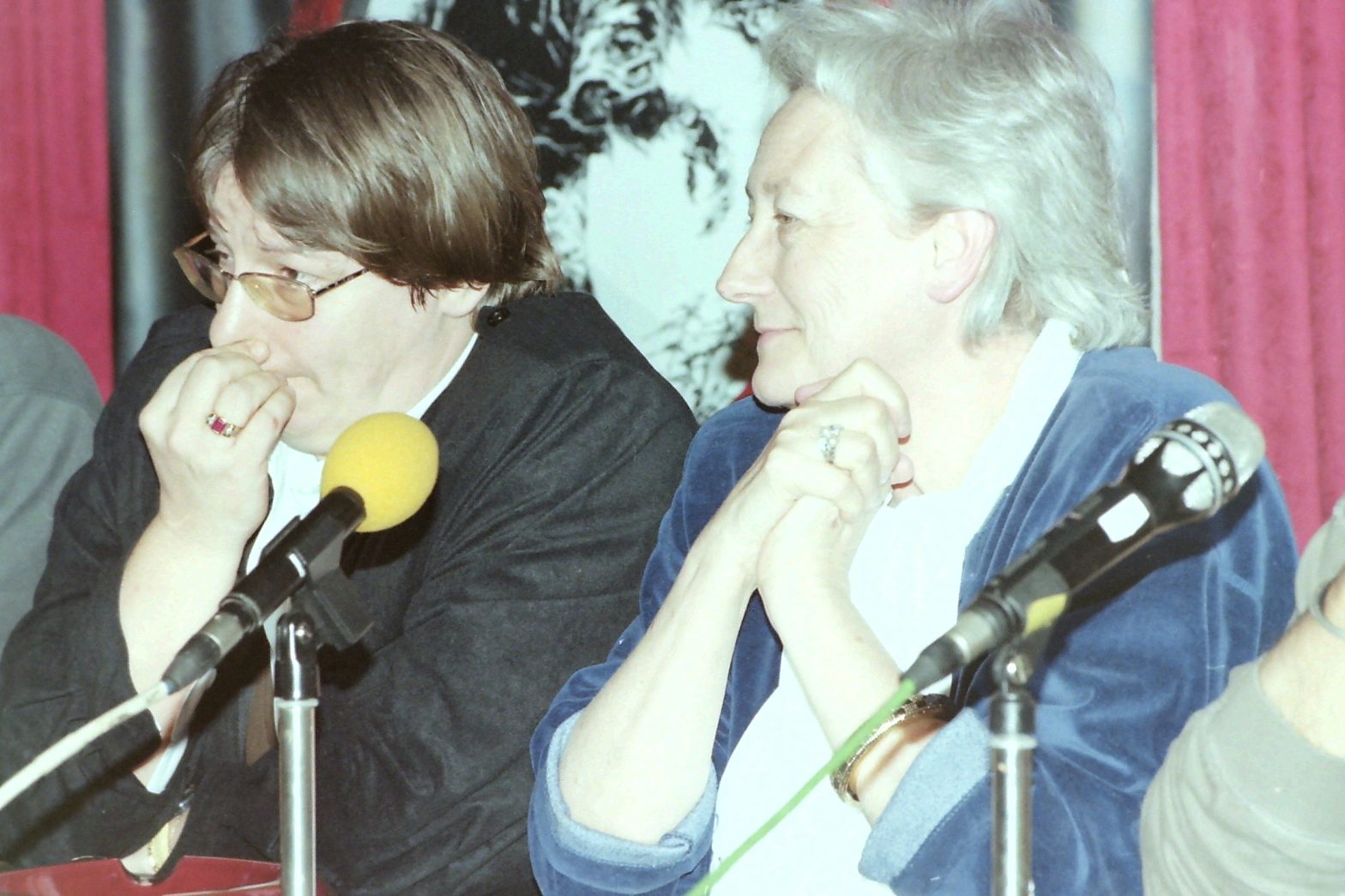 If the name Andrée Corbiau sounds familiar to you, it is because she has written the screenplays for the films of her husband, acclaimed Belgian director Gérard Corbiau. She wrote the scripts for Le Maître de musique, L’Année de l’éveil and Farinelli. The first and the last film were nominated for the Oscar for Best Foreign Film. At the moment, together with Jean-Claude Carrière, she is writing the screenplay for Gérard Corbiau’s next film Don