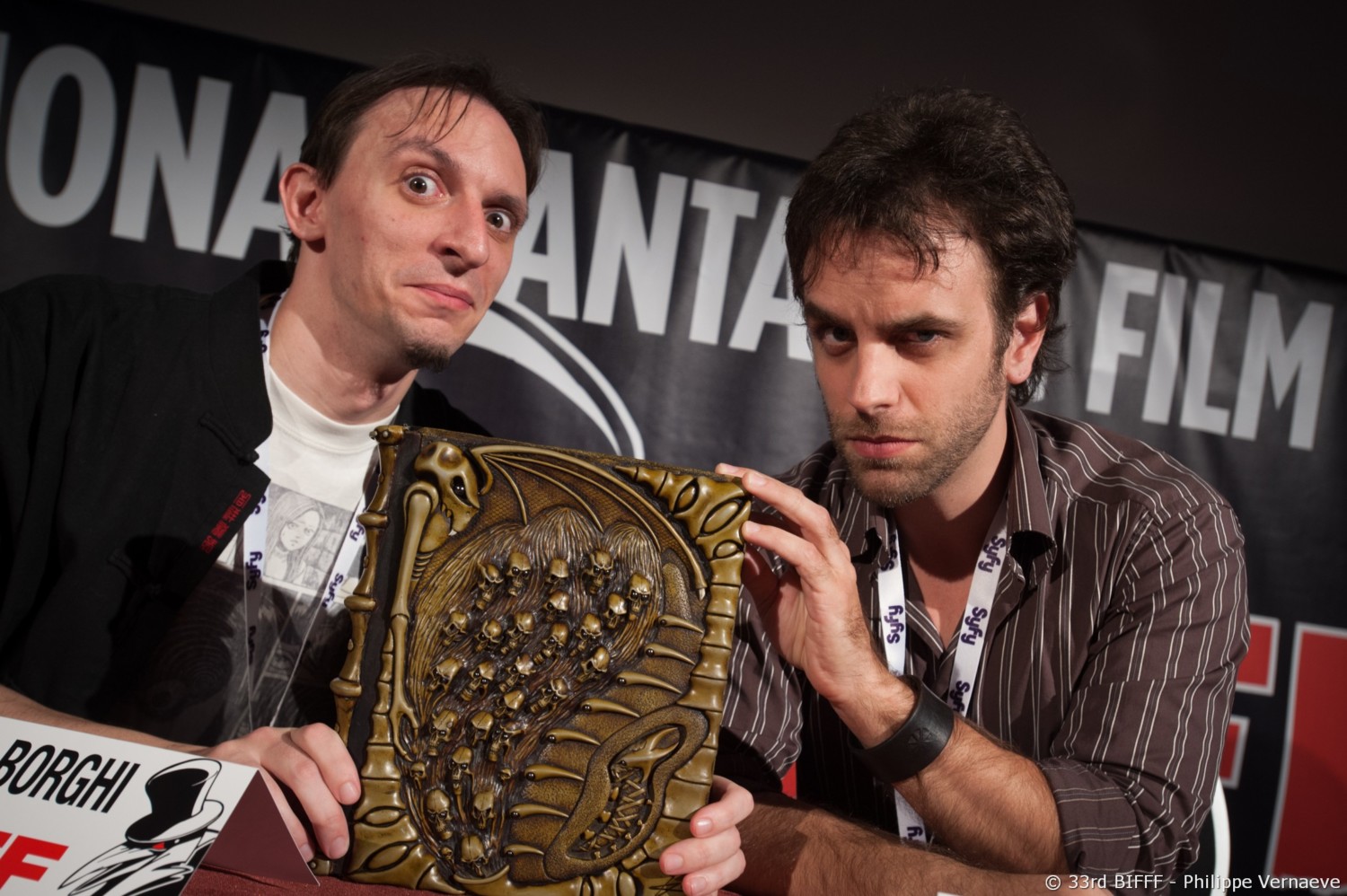 Andres Borghi was born in Argentina, a year before the BIFFF (which was in 1983 for those who’ve already started to count). Borghi already experimented with a camera when he was twelve year old. After getting his directing degree at the Fundacion Teba, he started making some weird and subversive shorts. He even shot a short in New Zealand, which was awarded with a prize by Peter Jackson himself! Borghi will present his newest feature Born To Die, that bathes in the same deranged atmosphere as the first Peter Jackson movies. Born To Die is the unofficial sequel of Bailando con el Peligro and the best proof that you don’t need drugs to raise hell!