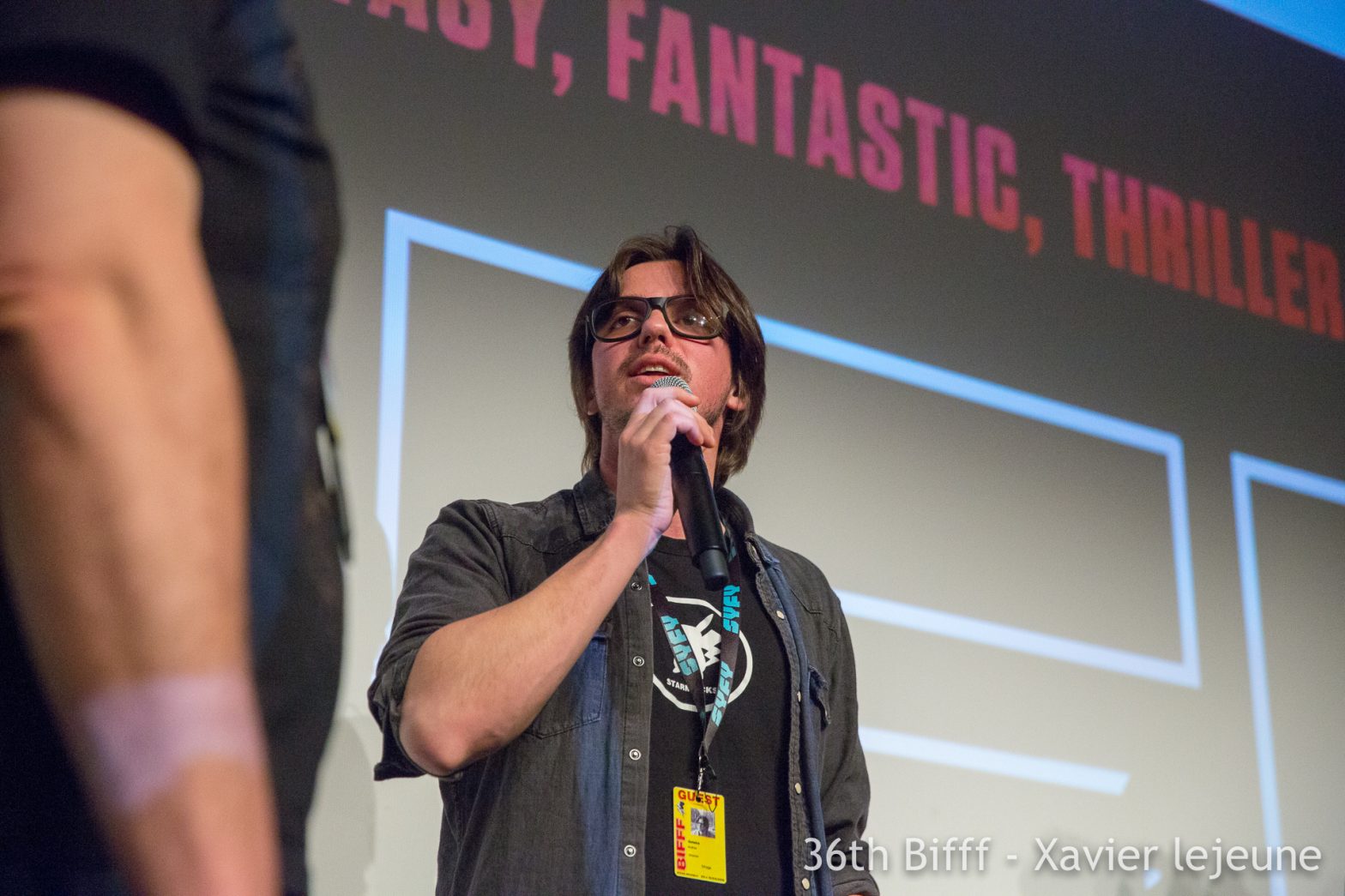 Andrés Goteira hails from Galicia, Spain. He studied telecommunication engineering in Vigo and sound design in Coruña. Dhogs is his first feature and got no less than 13 nominations for the Mestre Mateo Awards, the Galician Oscars, of which he won Best Editing, Best Director and Best Screenplay. Since its premiere in Sitges, the film is a hit on the international festival circuit, which bodes well for Andrés Goteira’s career.