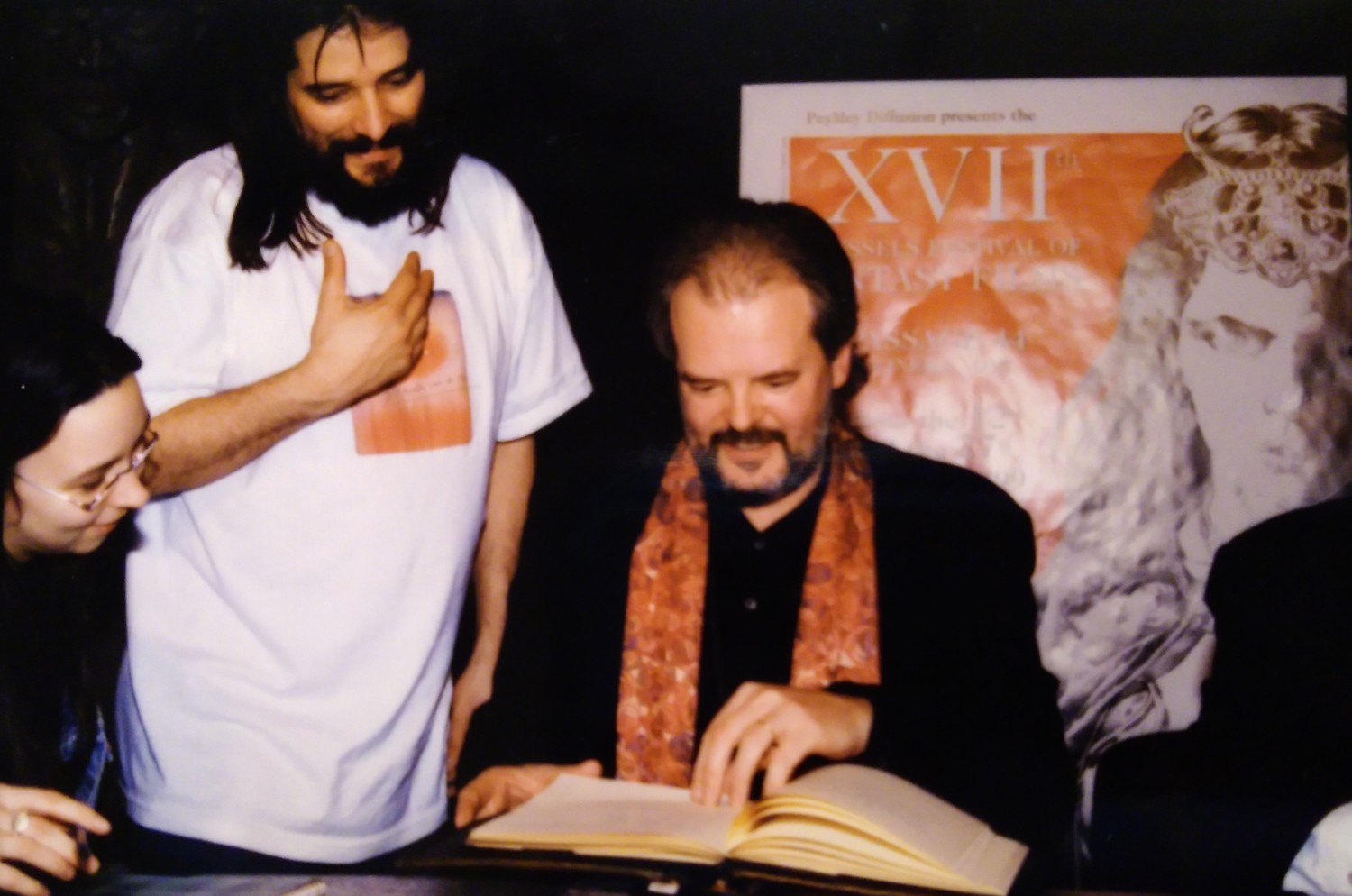 Andrew Piddington started his career at the British television. He made documentaries about John Cassavetes, Faces and Shadows, and about one of Hitchcock’s favourite writers: Daphné du Maurier. At the fiction front he earned a lot of praise for his Tv-movie Enemy of the State. Other television productions of Andrew Piddington are Weegee The Famous, about the life and times of New York police photographer Bob Sherman; the detective series Poirot, with David Suchet as Agatha Christie’s famous creation Hercule Poirot; Thin Man Running, about jazz musician Lester Young and Shuttlecock with Alan Bates. Andrew Piddington comes to Brussels to present his intriguing feature film debut : The Fall.