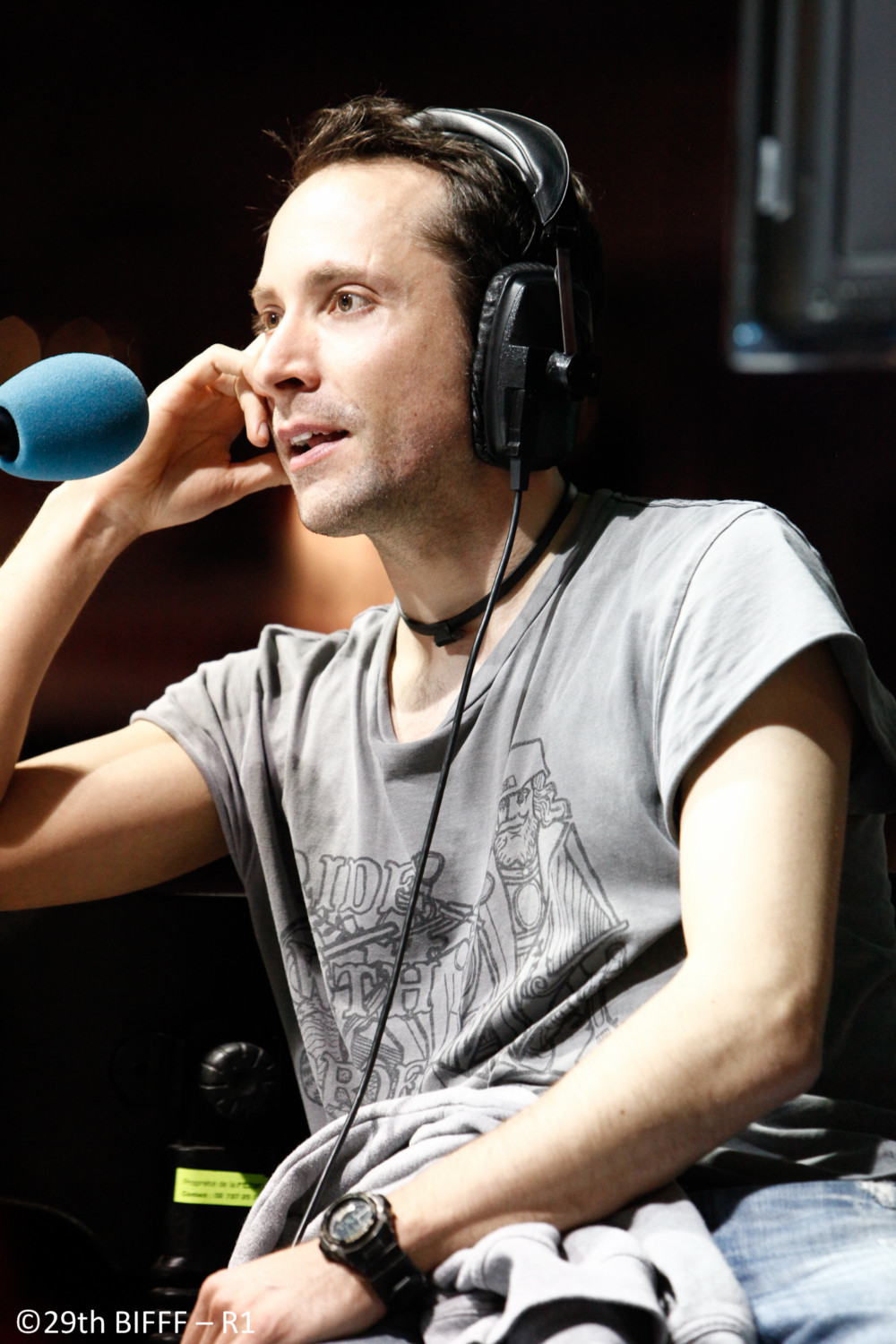 After graduating from high school, Andy Fetscher works as a photographer for a German agency. From 2001 till 2007 he studies cinematography and directing at the Ludwigsburg Film Academy, where he makes a name for himself with a number of short movies such as Bucharest Fish and Kingdom of the Youth. His debut, a long feature version of his own Bucharest Flesh gets invited to numerous festivals; among which the BIFFF in 2008. Urban Explorer is his first American co-production.