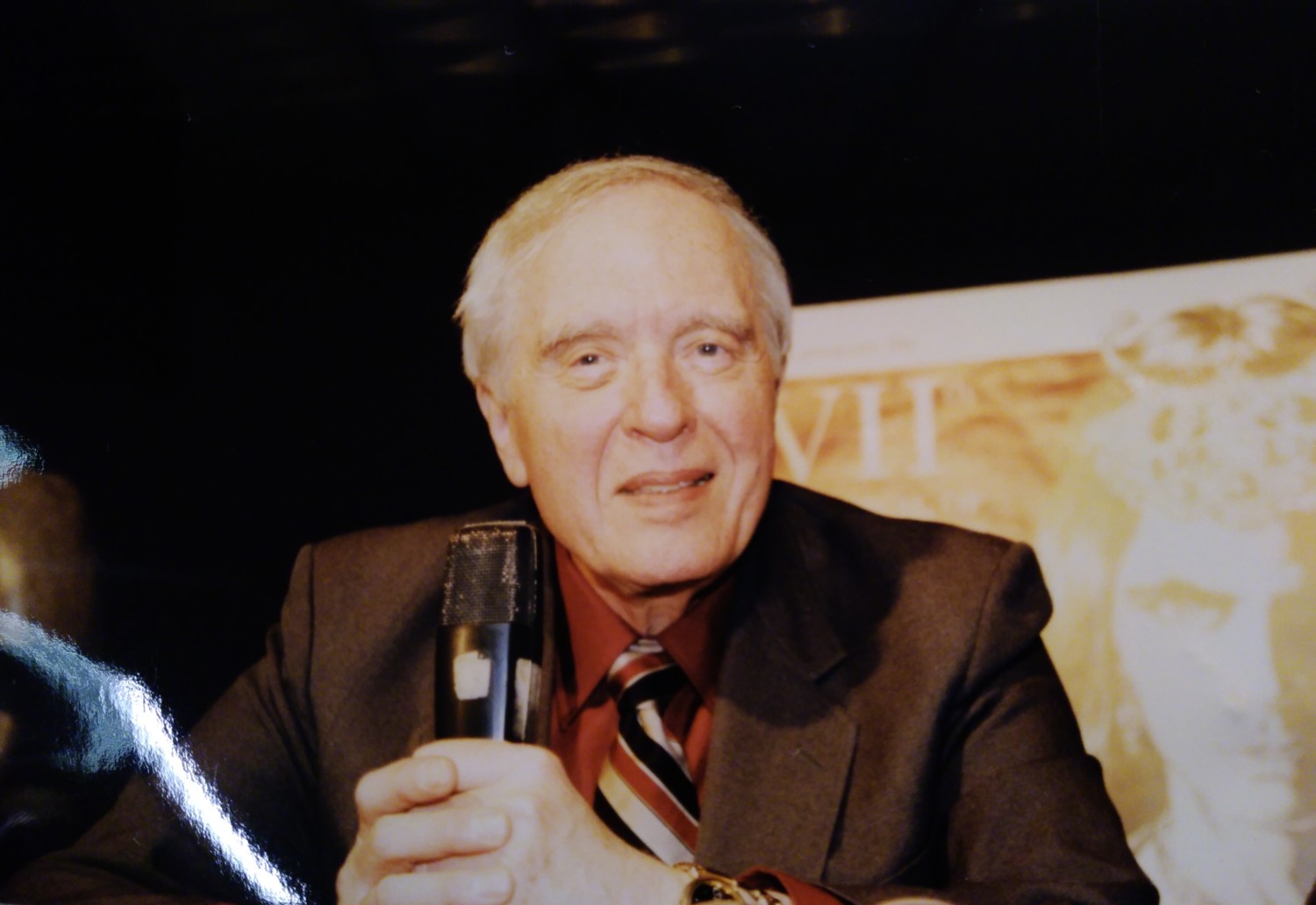 American actor Angus Scrimm became a cult-celebrity in 1979 with his part as the Tall Man in Don Coscarelli’s Phantasm. He seemed to be made for this role, because you could see the alien grave robber again in Phantasm II and Phantasm III : Lord of the Dead. His success as the Tall Man led to other evil incarnations such as Dr. Sin Do in The lost Empire (1984), Vlad the Vampire King in Subspecies (1991) and Dr. Lyme, the opponent of Nicolas Cage and Charlie Sheen in Deadfall (1993). He played an intriguing double part in Mindwarp (1990), co-starring Bruce Campbell, and he lent his impressive voice to Wes Craven’s Wishmaster (1997). Last year, Angus Scrimm once more walked the earth as the Tall Man. This warm and sympathetic horror-icon will be among us for the presentation of Phantasm : OblIVion.