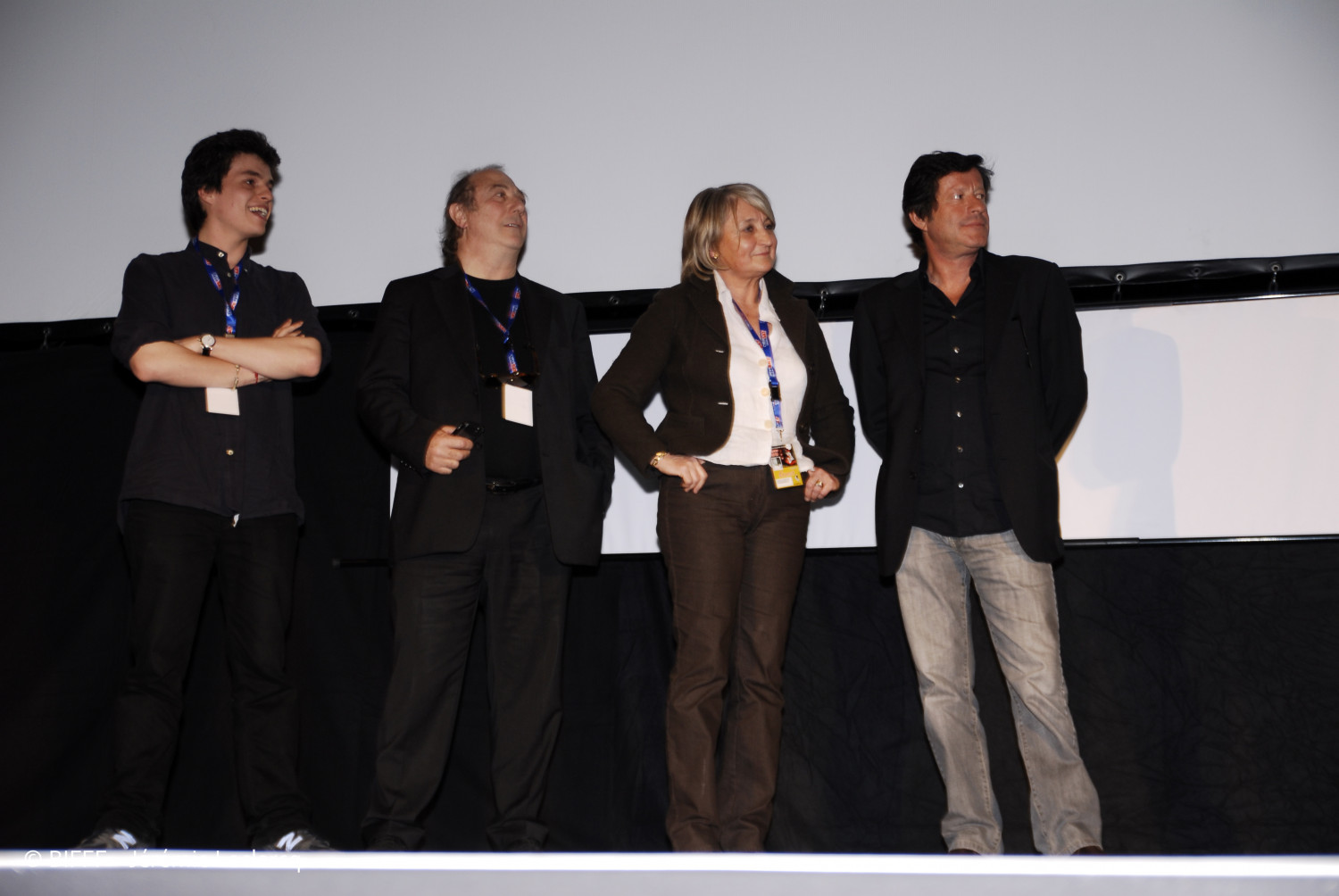 Born in Rome on December 22th, 1954. After high school, Galiena travelled to New York to study theatre. She made her first appearance as Julia in Romeo & Julia, and in 1980 she joined the Actor’s Studio. Along with her appearances in Broadway shows, she also played in films and gained international attention for her role in Le Mari de la Coiffeuse. She made her Hollywood debut in Human Being, with Robin Williams. Now she is mostly active in Europe where she is a highly requested actress.