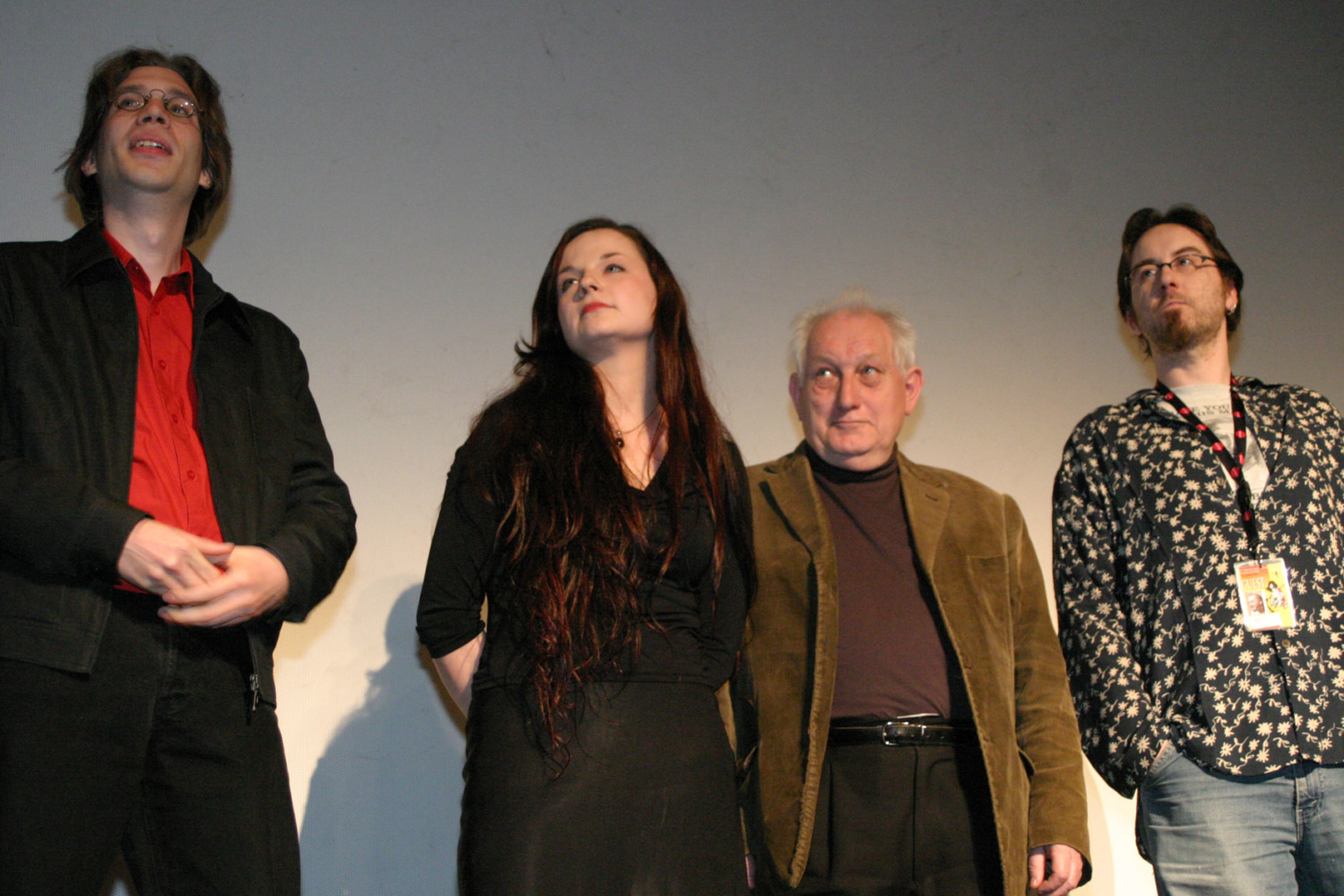 During her studies of journalism, Anne Herion decides to go to Belfast, Rome and Serbia to make reports. After that, she studies the political sociology of Central and Eastern Europe for one year. Around the same time, she starts working in a small videoshop in the heart of Brussels, l’Excellence. Two years later, she buys the shop and transforms it into thé centre of the Brussels movie buff: she expands the collection original versions with Russian and Asian titles and adds names as Miike, Tsukamoto, Murnau, Bava, Argento and Jodorowski to the fantastic shelves. Last year, she stepped into production together with two colleagues and she’s preparing the founding of a film club. In the meantime, she’ll be a member of our 7th Orbit Jury.