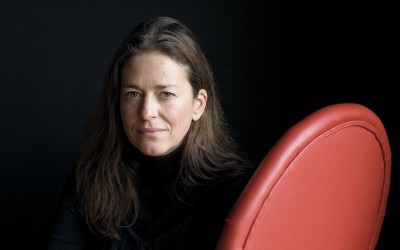 Anny Schmit enters the world of cinema as chief of publicity at the film department of RMB, where she gathers her knowledge about cinema attendance and where she not only comes into contact with advertisers and publicity agents, but also with distributors and cinema owners. After having sold publicity space to cinemas for about 5 years, Anny Schmit is being promoted to Sales & Marketing Manager of RMB International, of which the chains are spread through Finland, Switzerland, Holland, Spain and Portugal. Two years later, she is being recruited by Warner Bros. Belgium as Marketing Manager and 3 years later as Managing Director. She occupies this function for over three years now. Anny Schmit spends most of her time on the distribution in Belgium and Luxemburg of successful films as Matrix Revolutions, Harry Potter, The Exorcist and Artificial Intelligence.