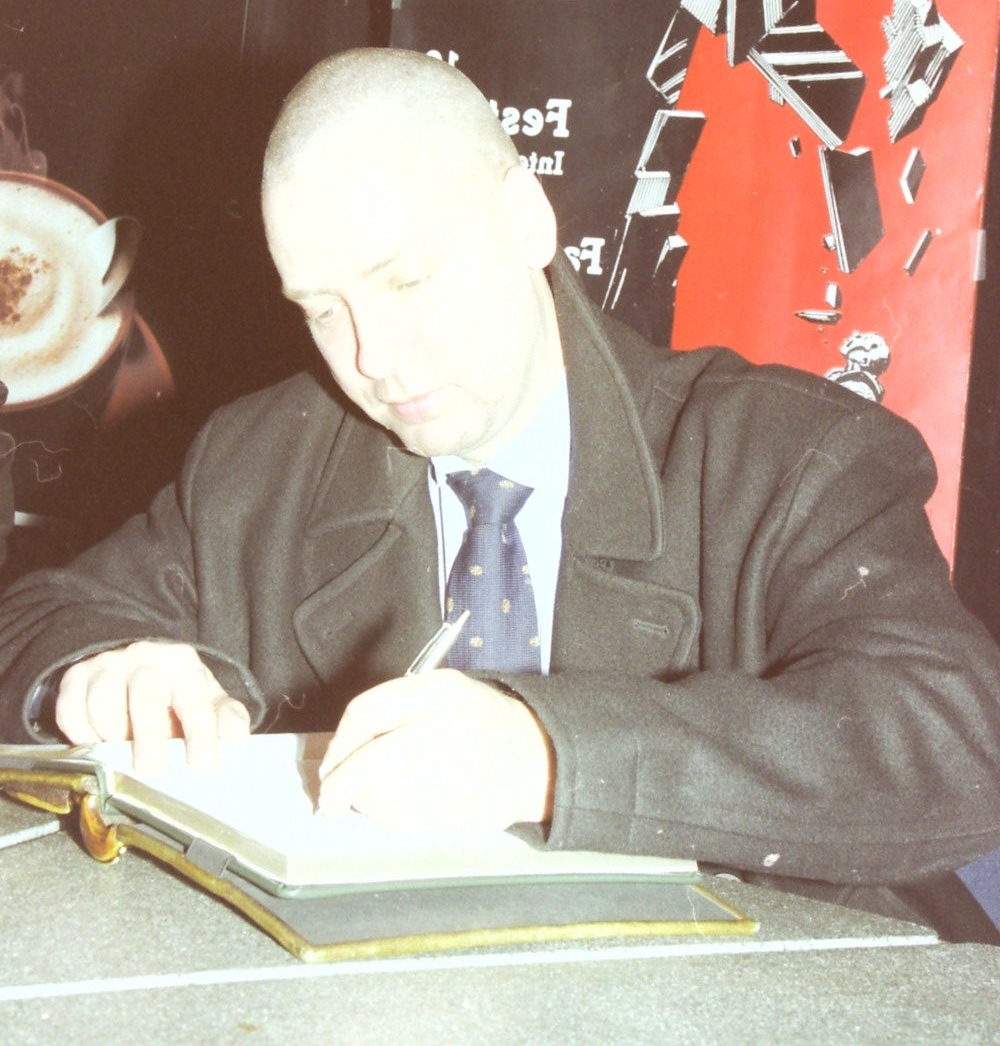 In 1992, Anthony Callebaut started his career in the entertainment industry as an Account Manager for television. Four years later, he joined Warner Brothers as their Belgium Sales Manager and in 1998 he became the Sales and Marketing Director for The Publishing Company. Anthony Callebaut joined Twentieth Century Fox in 1999. Together with other members of the management team he played an important role in successfully establishing Fox Belgium as a major player in the marketplace. In particular, he launched Star Wars : Episode I and The Beach with some spectacular events and promotion deals. In June 2000, Anthony Callebaut was appointed Managing Director of Twentieth Century Fox Benelux. He’s a member of our Méliès Jury.