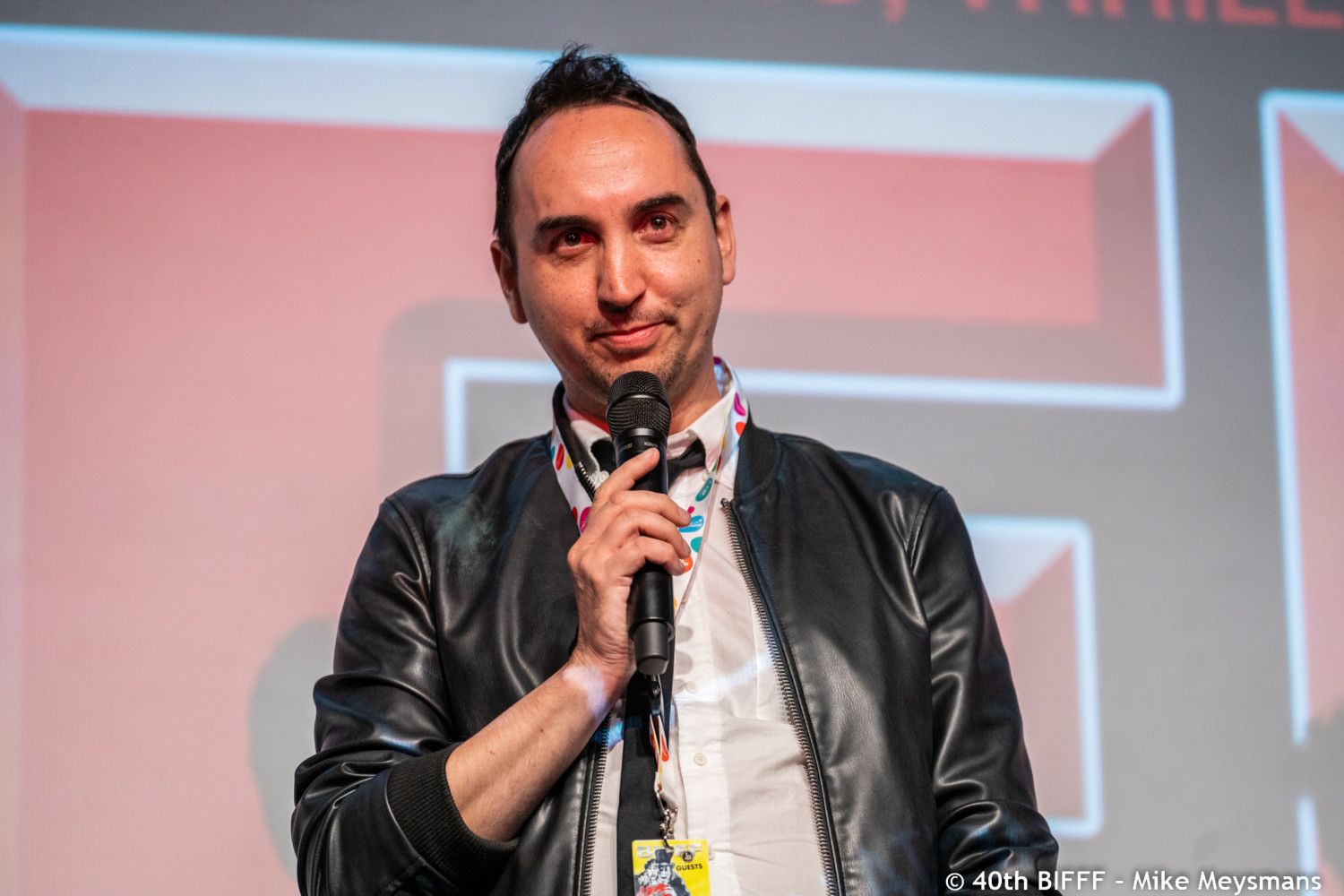 Anthony Hayles studied film at the prestigious Goldsmiths University in London before writing and producing the horror thriller HECKLE (with a cameo by Steve Guttenberg). Anthony has produced a number of films, including THE UNLOVED ONES, a thriller about homejackings that will be released later this year. He also co-directed the folk-horror film THEY’RE OUTSIDE, which premiered at FrightFest, and recently completed directing WEREWOLF SANTA, THE KRAMPUS CALENDER and GROTTO. He is also proud to present MIDNIGHT PEEPSHOW, for which he co-produced, co-wrote and directed a segment.