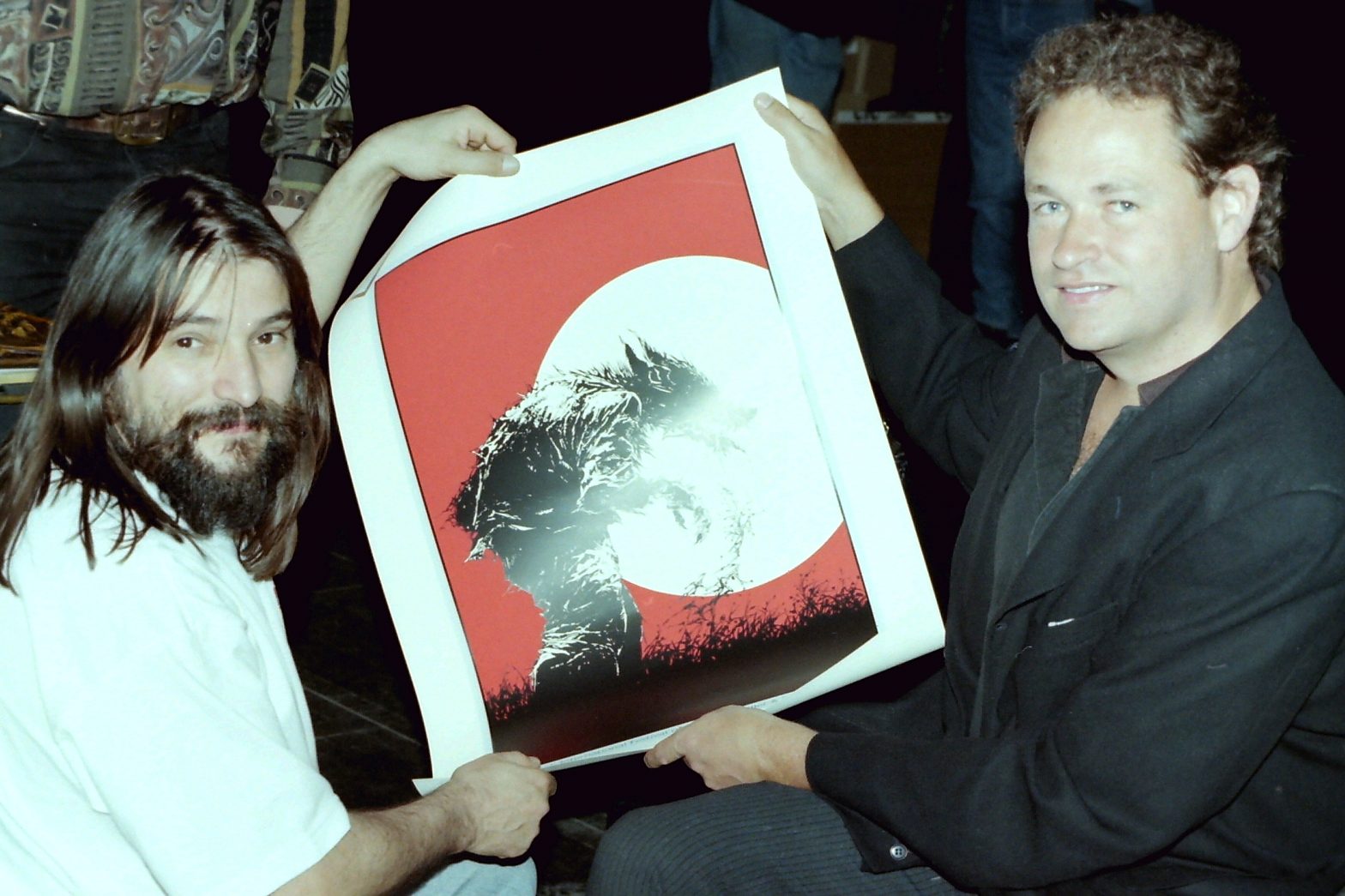 British director Anthony Waller (Beirut, 1959) entered Britain’s National Film School in 1978 as their youngest ever student. In 1981 John Schlesinger awarded him the Shakespeare Scholarship, enabling him to spend a year at film school in Germany. In the early eightees, Waller worked in Germany as editor on commercials, pop promos and features. He created the feature length compilation film When Love Learned to Walk – Part 2 (1989) for producer Richard Claus. Since 1986 Waller has directed, edited and part-produced around 200 commercials for cinema and television. In 1991 he was awarded a Gold Medal at the New York Advertising Film Festival for his Pizza Hut Commercial. Four years later he earned universal acclaim for his motion picture debut Mute Witness. This stylish thriller set and shot in Moscow, got him the director’s seat for An American Werewolf in Paris, the follow-up to John Landis’ legendary werewolf-epic An American Werewolf in London and the film that brings him to the festival..