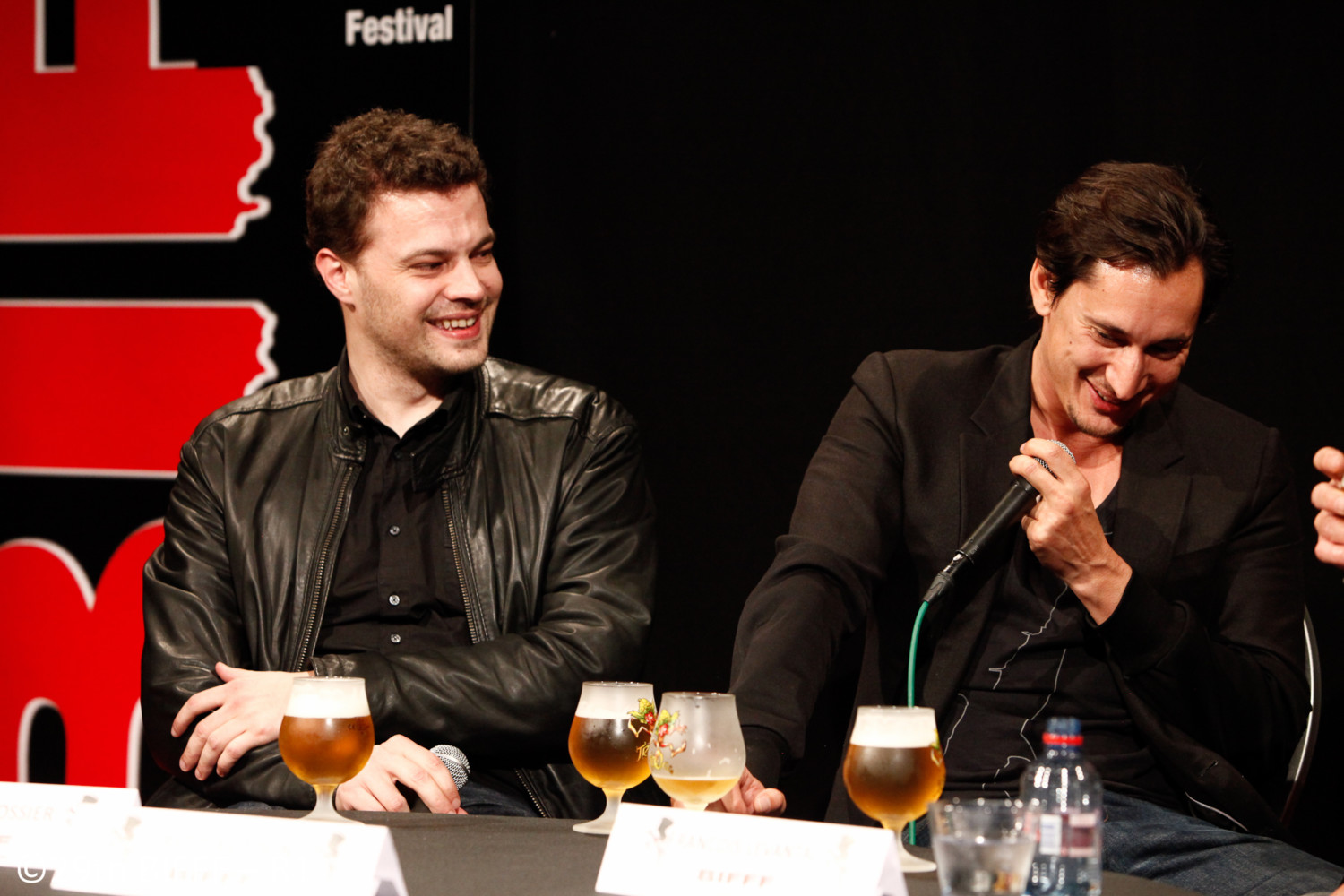 After graduating from high school with a fine arts degree, Antoine Bloissier studies film in Paris. He starts working as a director and set assistant for commercials. His first short feature, L’Abominable Malédiction du Peintre Gray, tours the festival circuit in 2004. Together with Erich Vogel, whom he met at film school, he writes the script for his first long feature Prey.