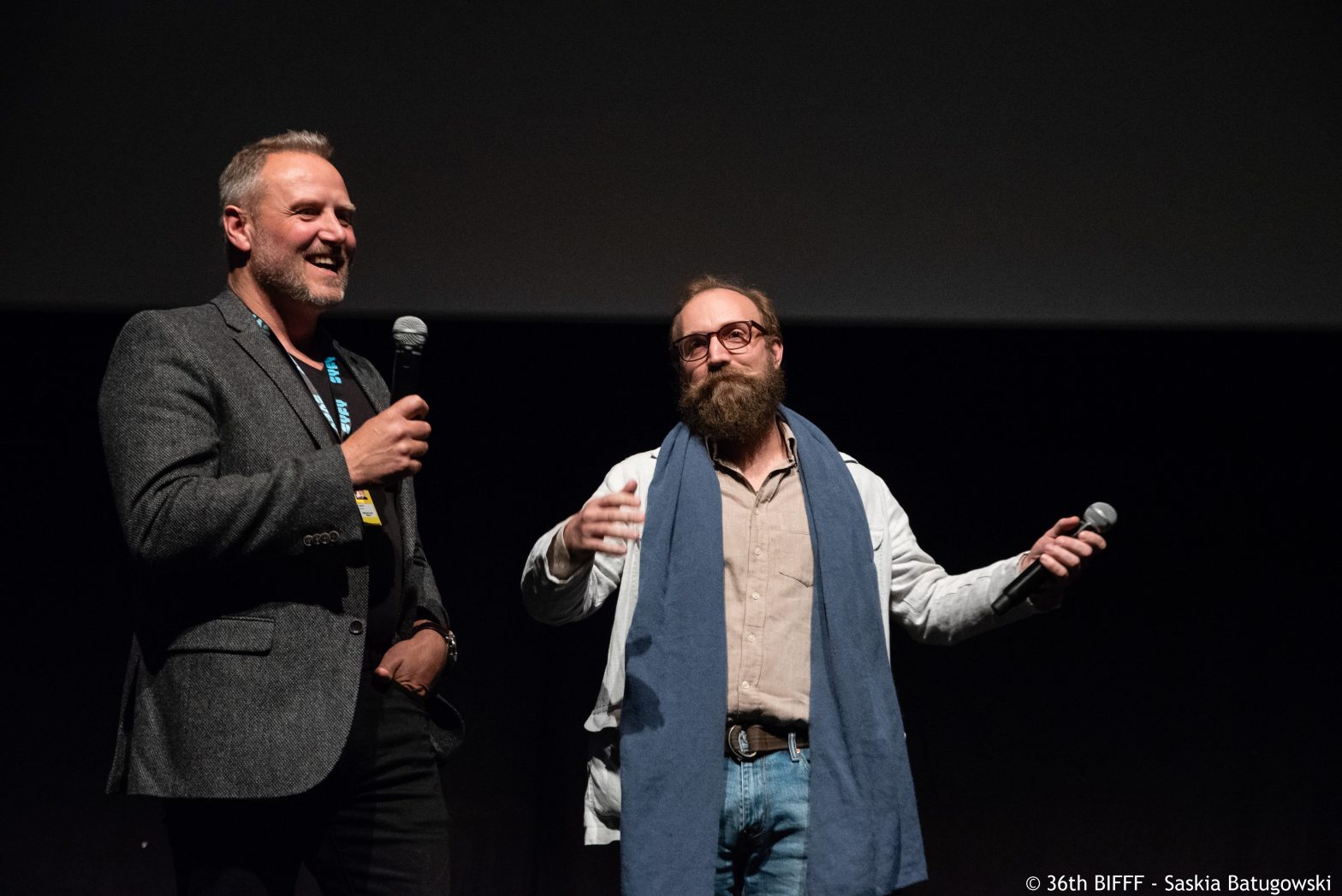 After film studies at the IAD, Antoine Bours mainly devotes himself to writing. This takes him first to the theater with a paranoid and feminist adaptation of Bram Stoker’s Dracula presented at Le Public Theatre in 2011. It’s a show without Dracula or hemoglobin, where the horror is rooted in human behavior. He then returns to television with other IAD graduates for Public Enemy, the hit TV-series of the RTBF that won the Coup de Coeur Award at the 2016 MIP in Cannes and Best Actor Award at the Series Mania Festival in Paris. The series was sold to some fifteen international channels including AMC and TF1. He’s now finished the second season of Public Enemy, which will be aired on our screens in September 2018. Antoine’s future projects include a series based on the novels of Jean Ray.