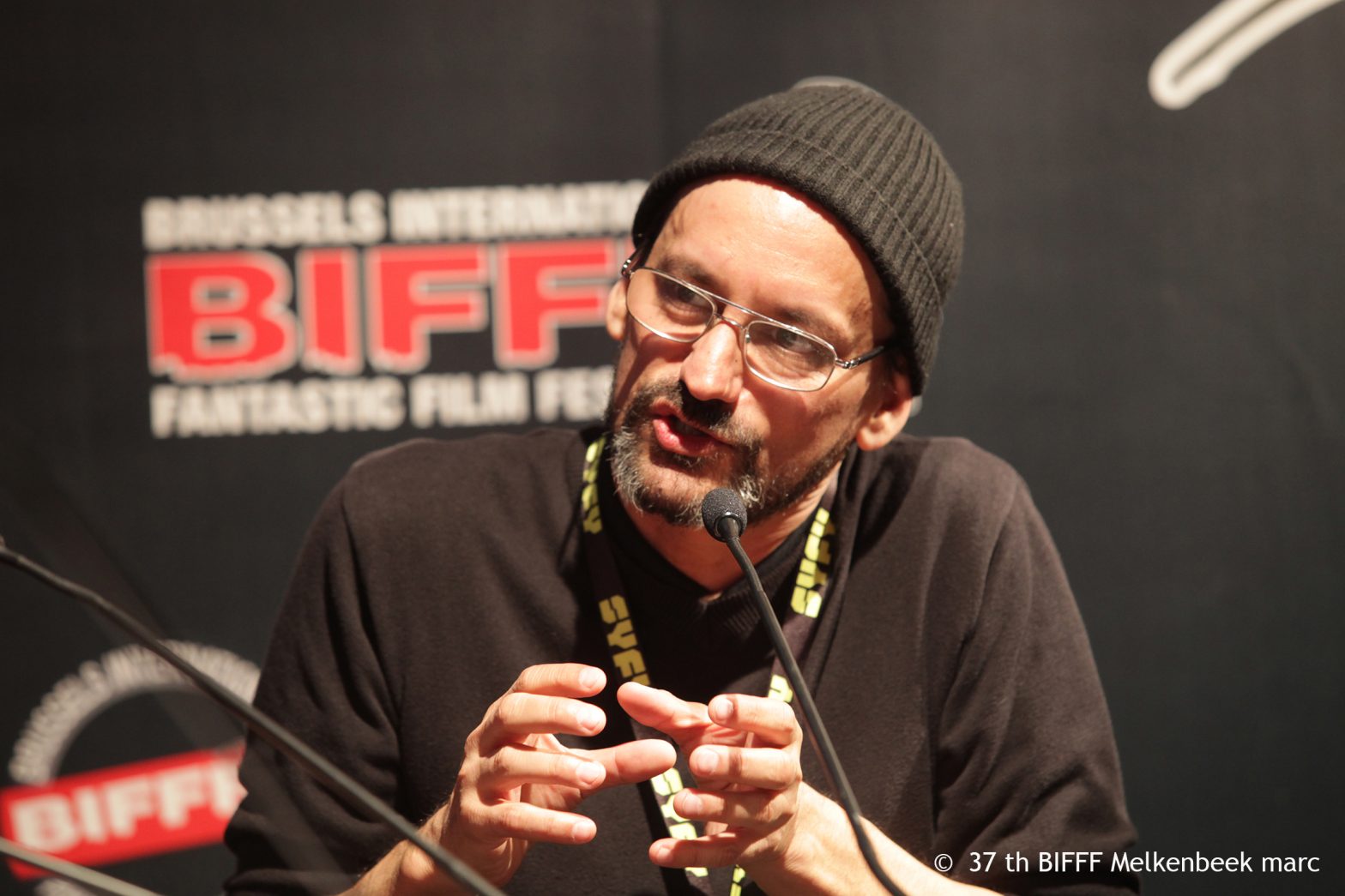 Director, screenwriter, and composer Antonio Tublén made a series of short films before shooting ORIGINAL, his first feature film. The film, previewed at the Tribeca Film Festival, won the Golden Goblet for Best Film at the 2009 Shanghai International Film Festival. His second film, LFO, was screened at the BIFFF in 2014 and won the 7th Orbit award. Three years later, he granted us the world premiere of his thriller ROBIN. Since then, it seems that the BIFFF has become his favorite pretext for making films since he is coming to the festival for the third time with a most vicious apocalyptic romcom: ZOO!