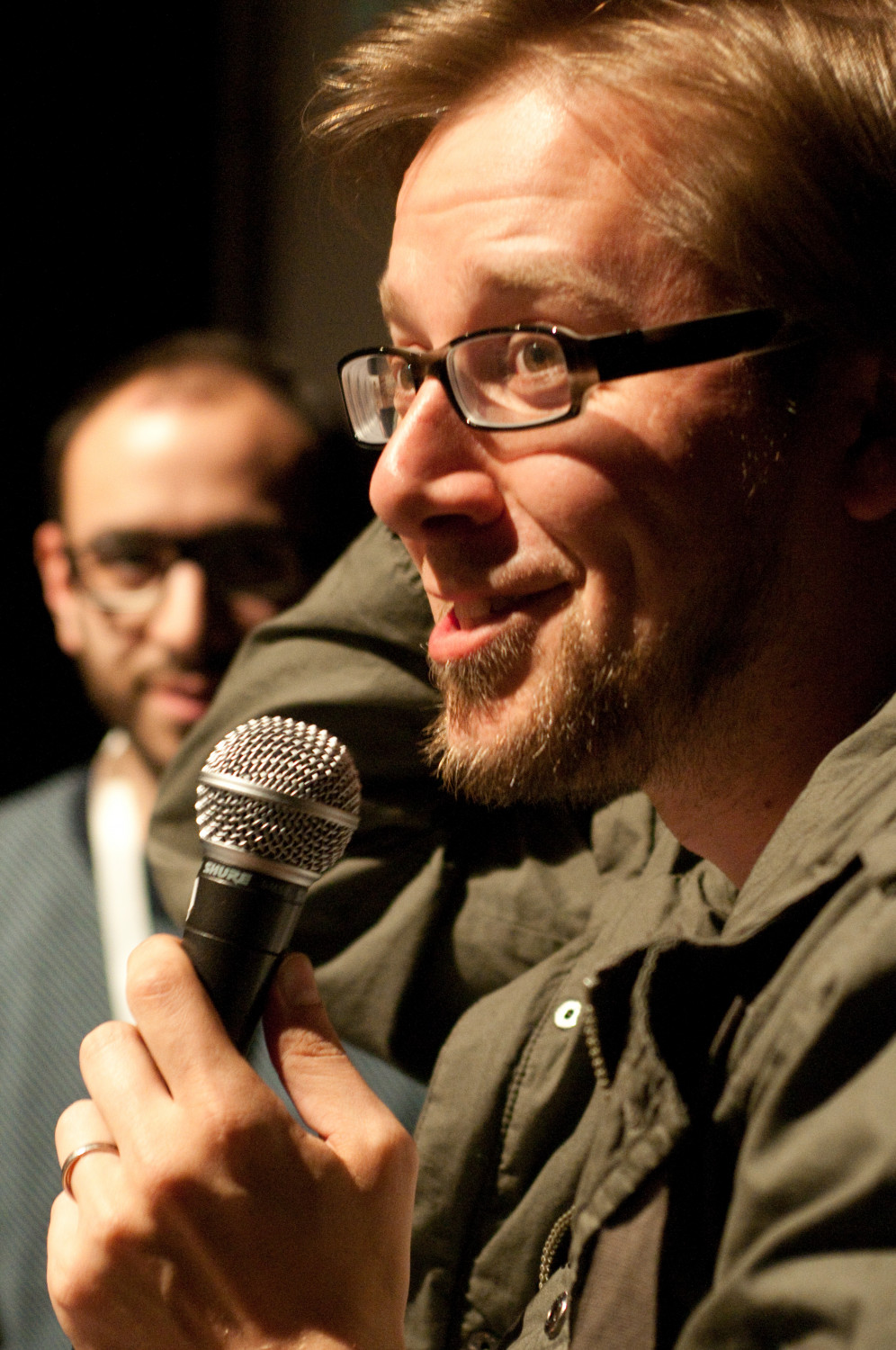 After a good childhood – adventuring as the son of Tarzan and getting second degree ninja education in the forests, caves and tunnels around his home – AJ graduated from high school in 1996. A year in military service was followed by four year film study in Tampere School of Art and Media (Finland). AJ graduated in 2002 and went to work on his first feature film – Jade Warrior. The film was the first ever co-production between Finland and China, and half of the film was shot in China. Sauna is AJ’s second feature.