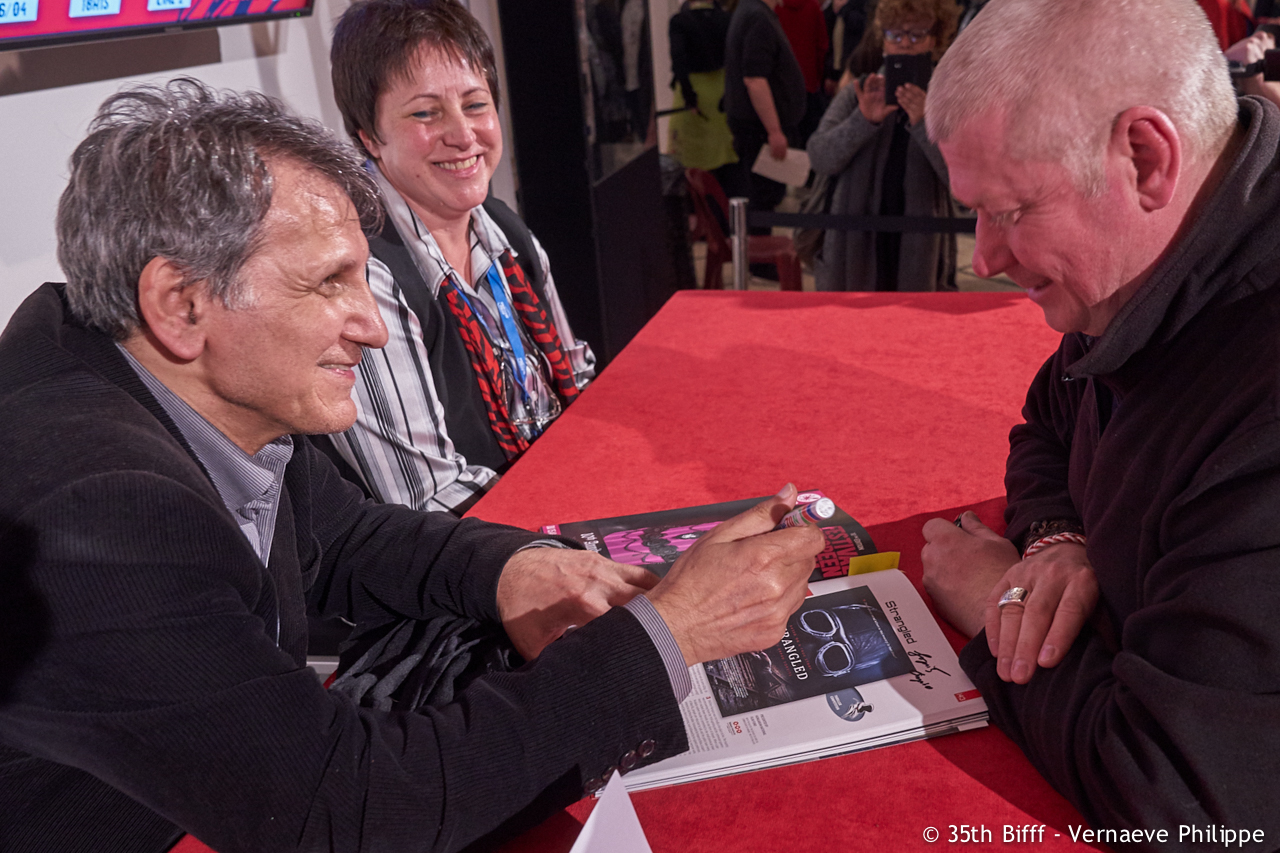 Arpad Sopsits graduated in adult education and library studies at the Debrecen Teachers’ Training Institute. He studied film and television directing at the Hungarian Academy of Theatre and Film Art between 1975 and 1980. Sopsits wrote scripts for many years and worked as a director’s assistant. His first feature film Shooting Gallery was made in 1989 and had its world premiere at the Director’s Fortnight in Cannes, where it received his first award, followed by many others. His two other feature films, Video Blues and Abandoned, were awarded in Locarno and Berlin and became, as many of his short films, real festival hits. He is also an internationally well known stage director.