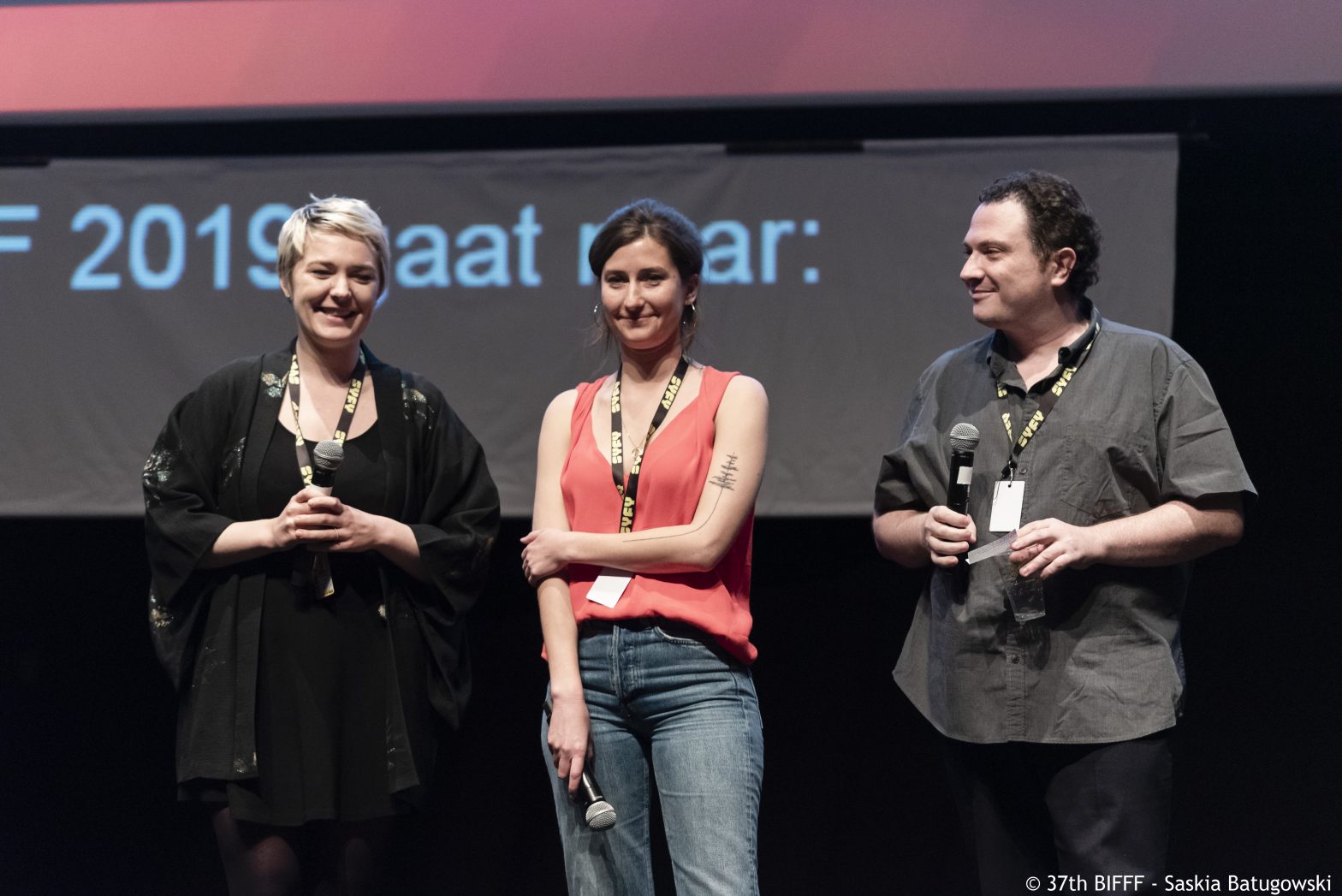 Astrid Jansen holds a degree in journalism from IHECS and a master’s degree in political science from ULB. She has been a freelance journalist for six years. She is a member of the UPCB and specializes in film and art news. In addition to writing film reviews for the newspaper L’Avenir, she regularly collaborates with the public radio station La Première, the online cultural magazine Mu-inthecity, and the French magazine Les Fiches du Cinéma. In addition to this, Astrid Jansen is often commissioned by international cultural institutions to write articles on current Belgian art.