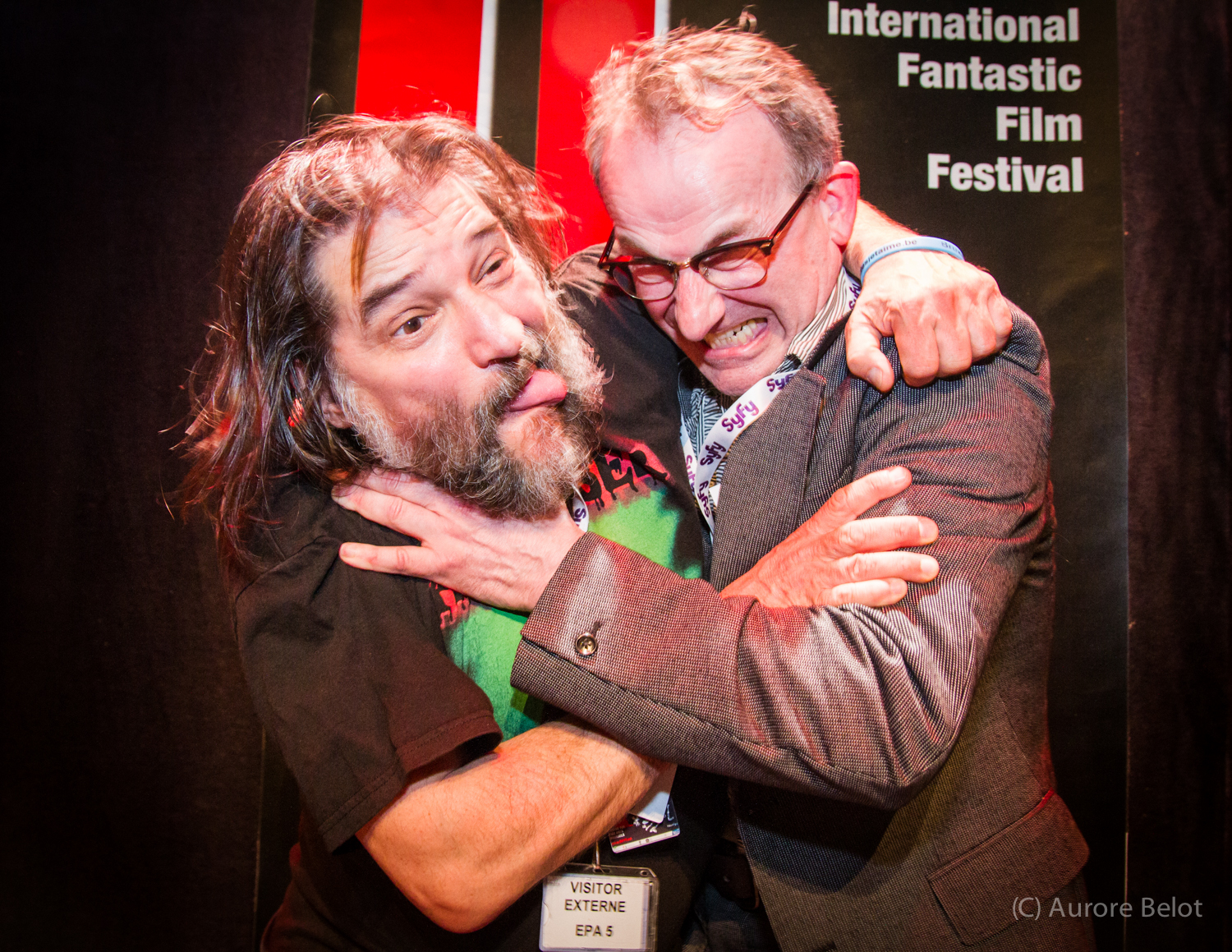 Dutch director, screenwriter and producer Ate de Jong has worked for Germans, British and Americans ( he even directed an episode of Miami Vice in 1987 ). This prolific director can also claim to have presented a double bill at the BIFFF in 1992 : Drop Dead Fred and Highway to Hell. 22 years later, he returns with Deadly Virtues : Love.Honor.Obey, a diabolical home invasion movie.