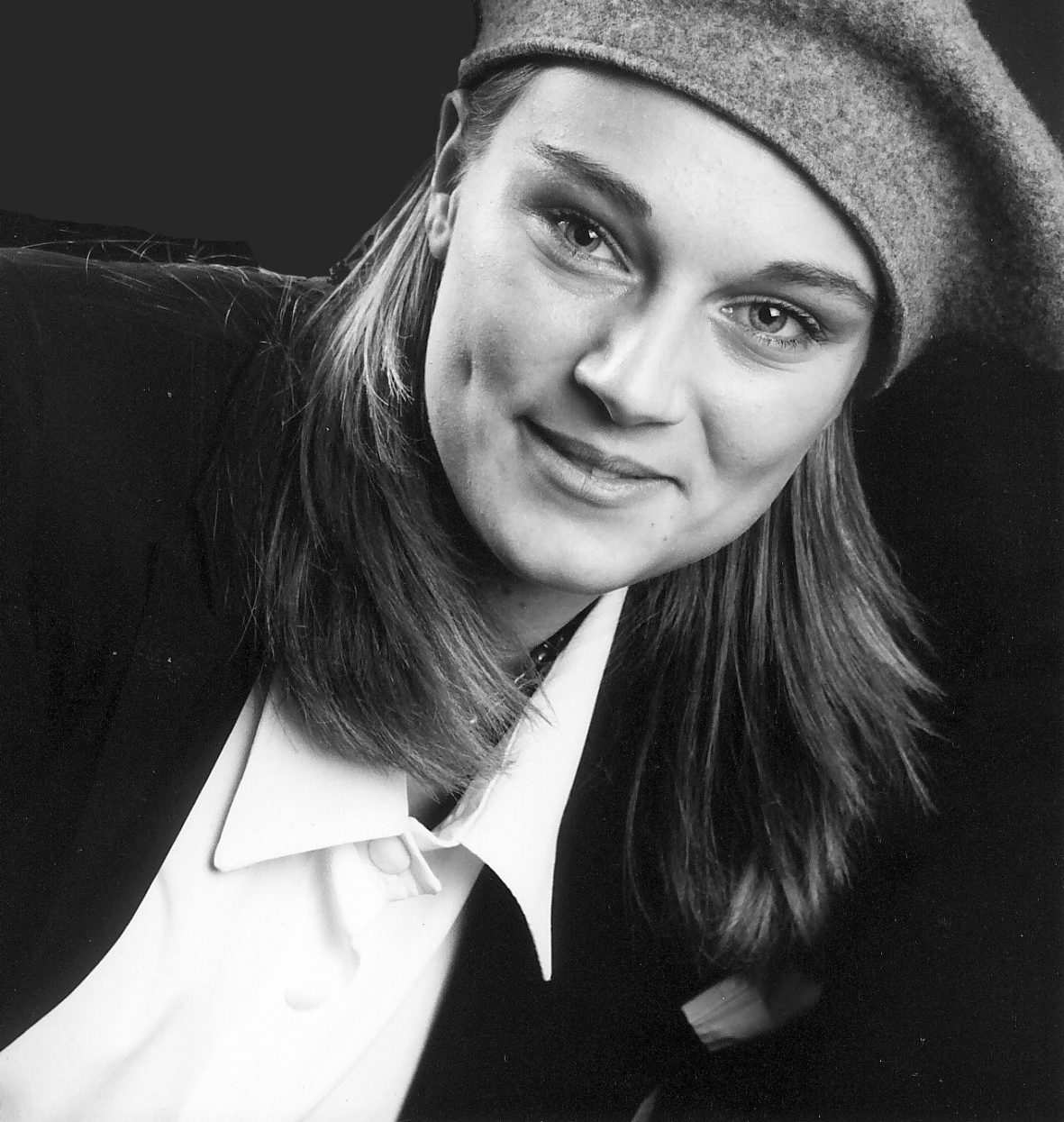 Armed with a degree in public relations and as an English/Spanish translator, Audrey Lekaene (1978°) already developed an interest in the world of film festivals at a fairly young age. She has worked for various famous festivals such as the Festival d’Amour de Mons, the Fiff, the Festival des Films du Monde de Montreal and the Clermont-Ferrand Short Film Festival. For the past five years, Lekaene has been chairwoman of the FIDEC (International Festival of Film schools in Huy). Besides that, she’s also responsible for the promotion of Radio Nostalgie in the province of Liège.