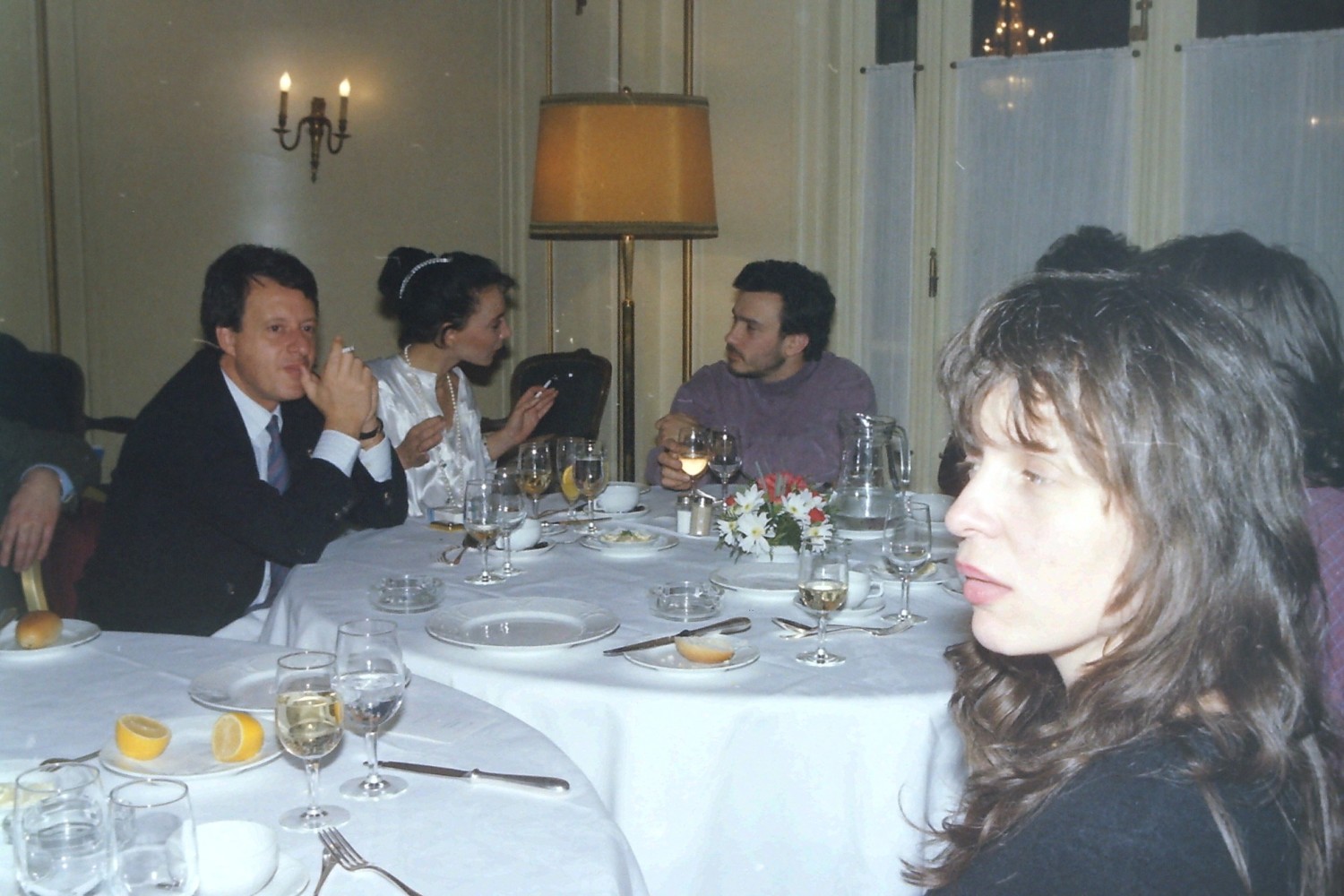 Augusto CAMINITO made his debut on Italian television with a report series directed by ROSSELLINI (1963). He quickly specialised as a screenwriter and worked with MONTALDO, LIZZANI, F. ROSSI, R. DEODATO, N. LOY, A. SORDI, J.P. MOCKY… In 1980, Augusto CAMINITO created a production company with Rodolfo SONEGO, called “Scena Film”: he produced, among others, I Know That You Know That I Know by SORDI, Troppo Forte by VERDONE and Vampire in Venice which he directed. The last Scena Film production is a filmmaking by Klaus KINSKI: Paganini.