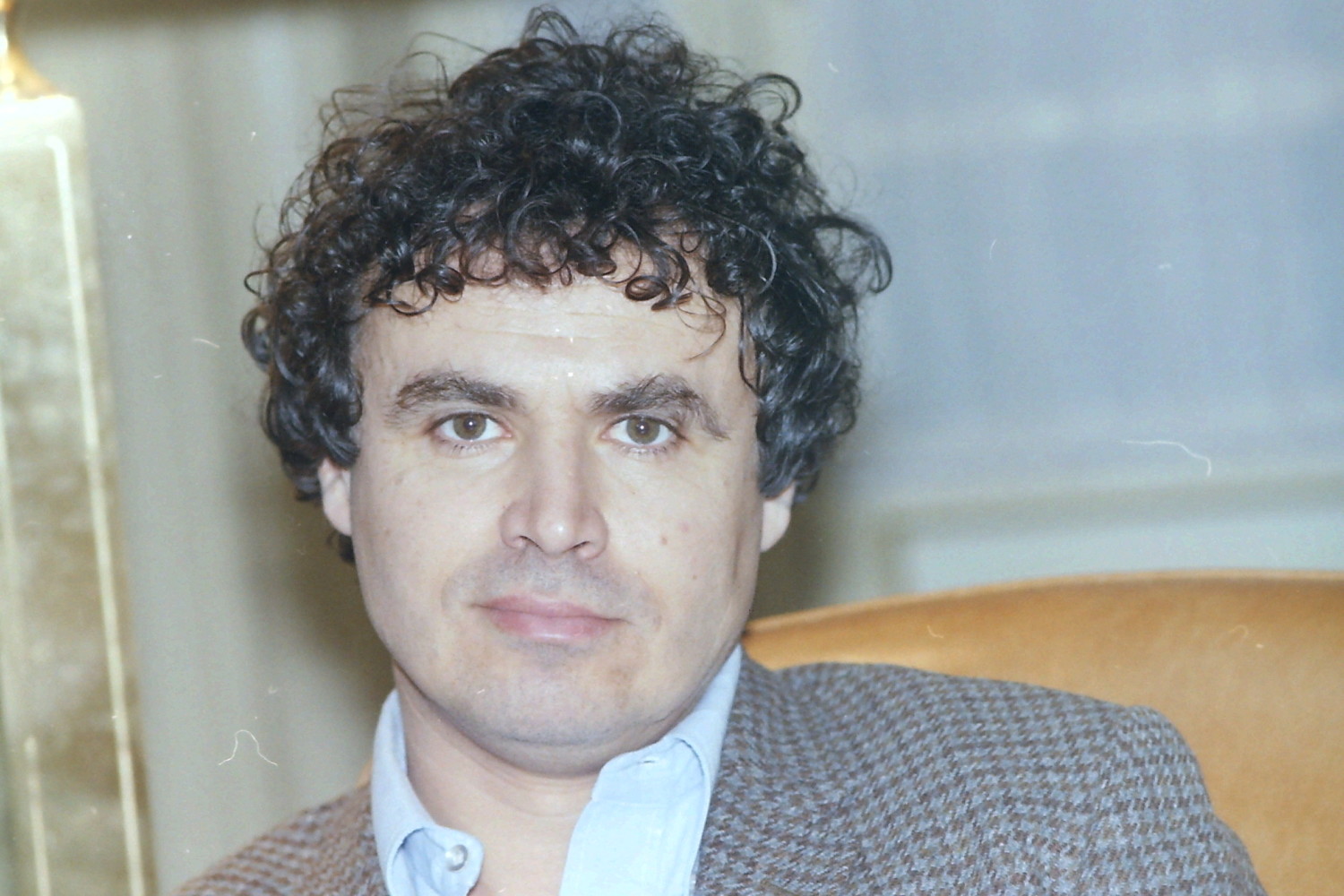 With a philosophy degree from the University of Rome, Aurelio CHIESA made his debut in cinema as an assistant director for Pigsty by Pier Paolo PASOLINI. He then worked with, for example, Miklos JANCKSO and Carlo TUZII for whom he tried his hand at dialogue adaptation and played the producer. He carried on writing giallo scenarios and was working a lot as a director at the RAI. He finally took up full-length feature films with Bim Bum Bam which he wrote and directed. He is at the Festival to present his second movie, Distant Lights LIGHTS.