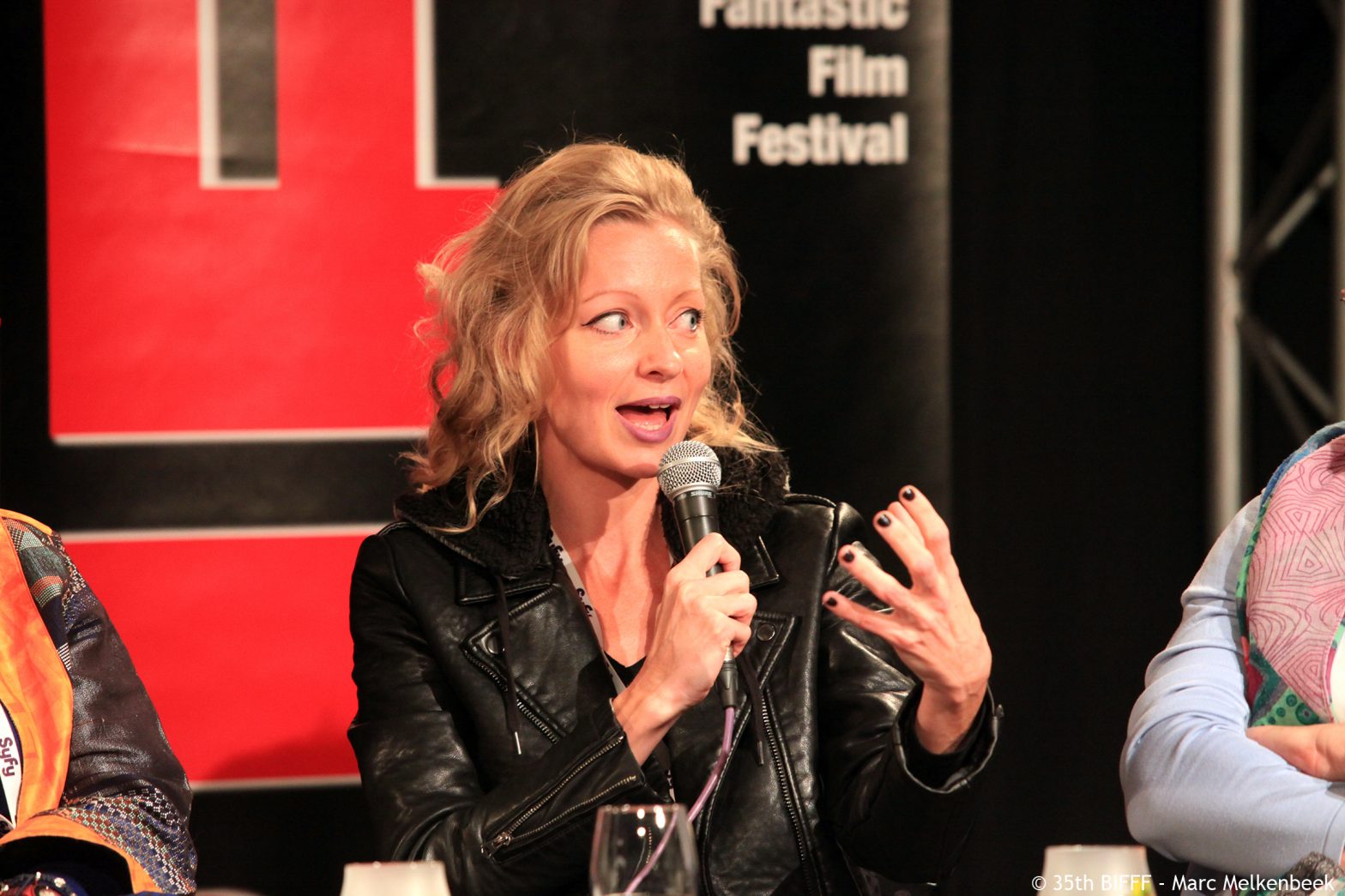 Lifelong horror (and BIFFF) fan and Brussels-born director Axelle Carolyn started out as a film journalist and author. She published her first book, It Lives Again! Horror Movies in the New Millennium, in 2007. She wrote and directed a series of award-winning shorts before helming her first feature, the original ghost story Soulmate (BIFFF 2014). The following year, she created and co-produced the horror anthology Tales of Halloween, as well as directing one of its segments, alongside the likes of Mike Mendez, Neil Marshall and Lucky McKee. She is currently developing her latest feature, as well as writing a new book on horror movies.