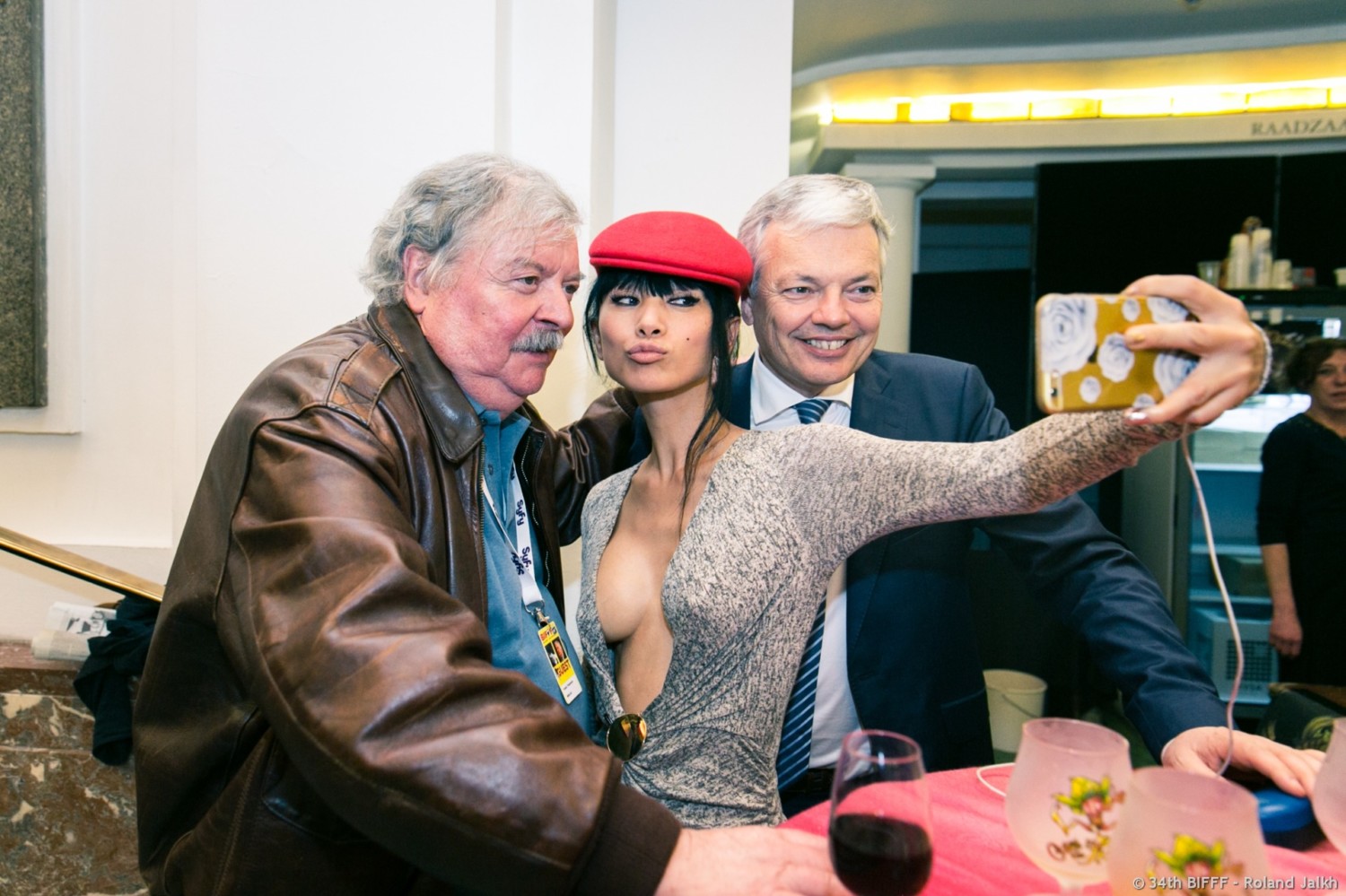 Bai Ling was definitely destined to triumph at the stage. At 14, she enrolled in the Chinese Peoples Liberation Army, spending three years entertaining the troupes at the Tibetan border. She then trades the big plains for the big screen, moving to Hollywood in 1994 to play in The Crow by Alex Proyas. She ends up in all the magazines and is ranked among the 50 most beautiful women in the world by People magazine. Her career goes in overdrive. Bai Ling plays in Oliver Stone’s Nixon, co-stars with Richard Gere in Red Corner, moves on to the Wild Wild West (Barry Sonnenfeld), Anna and the King (Andy Tennant) and almost in Star Wars 3, after George Lucas cuts out her part because of her photoshoot for Playboy. Anyway, the thing is that gorgeous Bai has a nose for good projects: Taxi 3, Southland Tales, Sky Captain and the World of Tomorrow or cult TV shows such as Lost and Entourage, Bai Ling is simply everywhere! Even at the BIFFF!