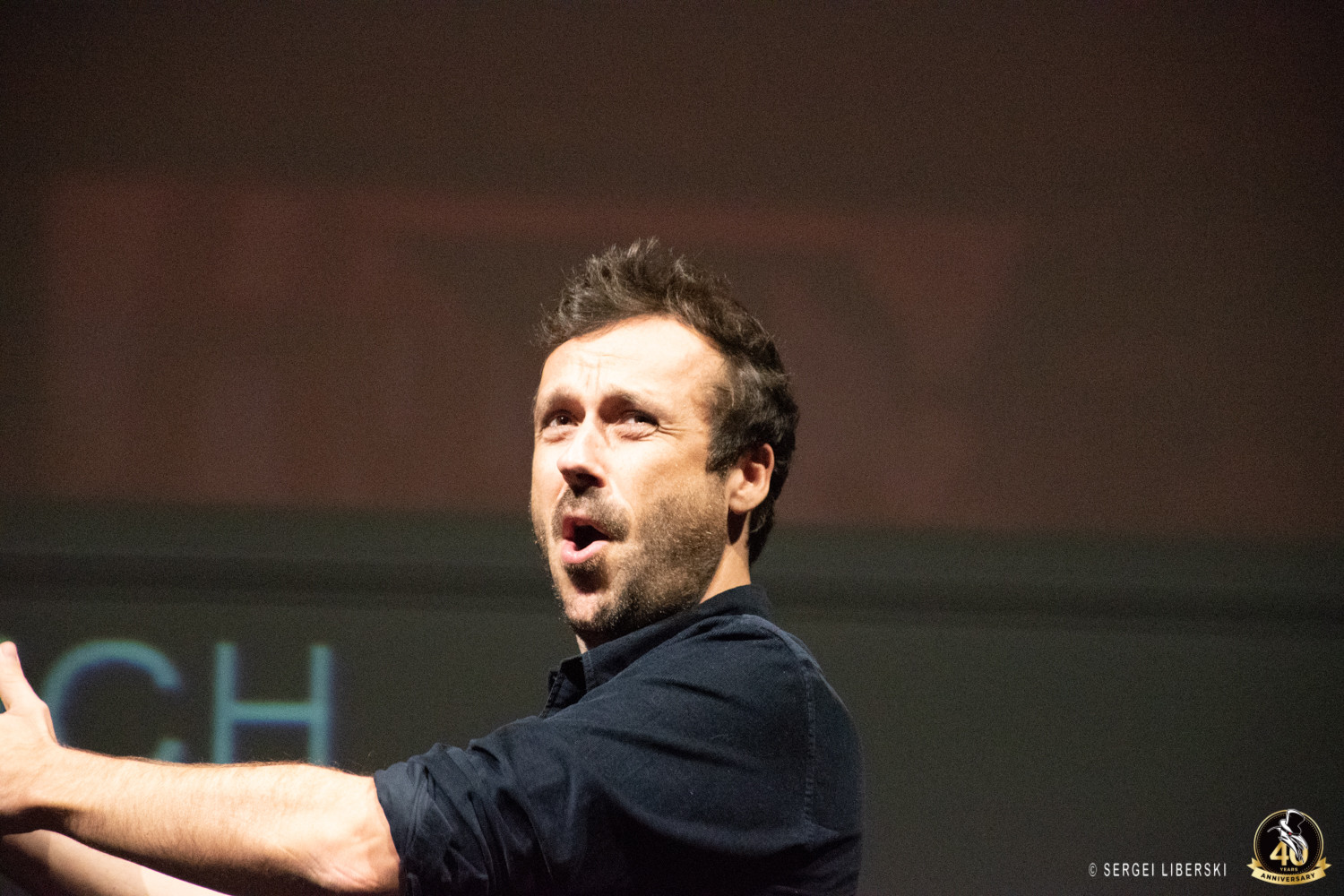 Baptiste Sornin is an actor and director. He’s a regular in the films of the Dardenne brothers, with whom he has been shooting since 2007. He regularly collaborates with the young generation of Belgian cinema: Rachel Lang, Emmanuel Marre, Xavier Seron, Rémi Allier… In 2018, he was nominated at the Magrittes in the category “Most Promising Actor” for SONAR by Jean-Philippe Martin, in which he plays the main role. At the BIFFF, you could see him in VAMPIRES by Vincent Lannoo (Audience Award 2010) and SPRÖTCH by Xavier Seron. He is currently working on his next short film: LE PETIT CHIEN, a black eco-comedy.